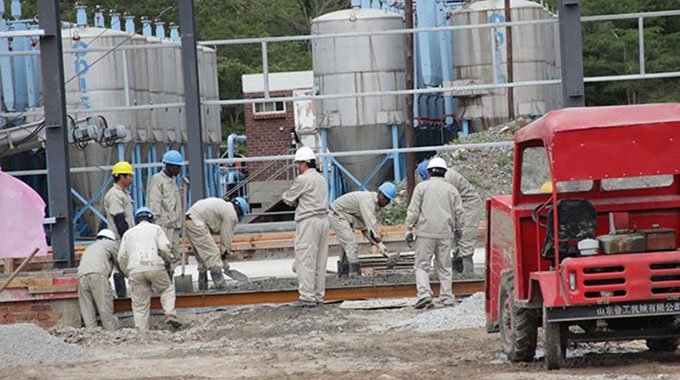 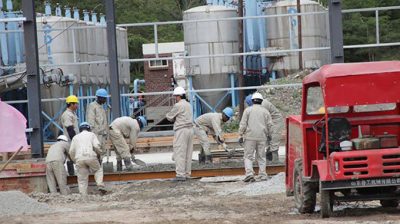 Ishemunyoro Chingwere Business Reporter
THE City of Harare needs at least $300 million to fully fix its water and sewer reticulation infrastructure to meet the ever increasing demands of its growing residential base over the next two to three years.

And for the long-term projects, the capital’s water infrastructure requires another $800 million.

The recommendations were made by ZimFund, an African Development Bank (AfDB)-managed fund that was created by seven country donors as a response to the Cholera epidemic that hit the country in 2008.

The fund is providing support for restoration and stabilisation of water supply, sanitation services and wastewater treatment in eight towns at a total cost of $79,5 million with the bigger chunk of the budget going to Harare.

The investment research further notes the city will need close to $1 billion dollars to cope with the anticipated population growth over the next 50 years.

“We did an investment planning,” said ZimFund manager Emmanuel Nzabanita.

“By that I mean we researched and provided results, on what the city needs in order to provide full and adequate service to the people. What extra infrastructure do they need and I must say it’s a lot of money that is required.

“For the short-term requirements (two to three years) Harare needs about $300 million, but long-term, that is over the next 50 years, they will need close to $1 billion.

“So they have the study already done for them and the studies were necessary in order to guide them for the future in order for them to start planning,” he said.

“We need $850 million to rehabilitate our water reticulation infrastructure according to the current study by ZimFund,” said Mr Chideme.

Harare has over the years struggled with erratic supply of water which has been blamed for the intermittent outbreak of water borne diseases.

The new system being installed will see the city’s workforce reducing time wasted on shuttling the city’s breadth of over 50km to control water distribution pressure from different distribution centres.

The project will also see them work on the water reticulation and distribution facilities of three more local authorities namely Chitungwiza, Ruwa and Redcliff at a cost of $5 million each.

The current projects are focused on the smooth collection of sewage from homes to treatment plants as well as delivering water to people’s homes.