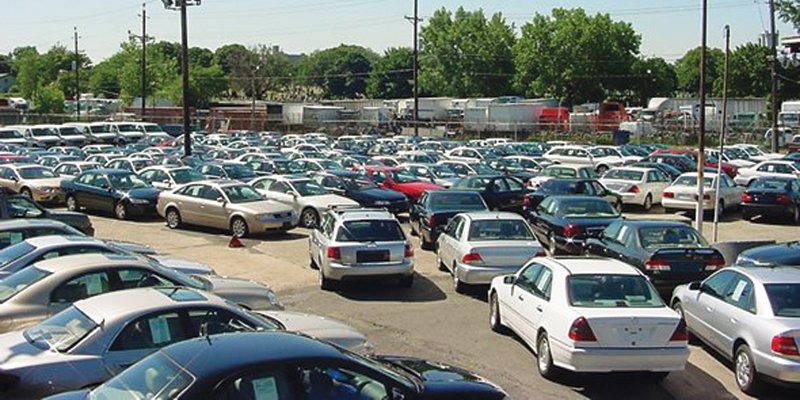 GOVERNMENT has begun deregistering over 130 000 cars for failure to comply with licensing requirements in the past two years.

Initially, those with cars that had not been registered since 2016 had been given up to December 8, with a 50% discount on outstanding fees, according to Vehicle Inspectorate Department (VID) director Joseph Pedzapasi.

“We had given those with outstanding arrears up to December 8 to regularise their licensing issues with us, failure of which we would deregister all cars without requisite paperwork.

That window has since been closed, and we are in the process of deregistration now,” Pedzapasi, who however, could not provide figures and instead referred questions to Central Vehicle Registry (CVR) registrar George Makoni, said.

Makoni said he was not allowed to talk to the Press.

“I would need permission from my bosses to talk to you.

So please, write to them so they can make a formal request to me.

Only then can I help you,” he said.

Sources at both CVR and VID said initially, over 150 000 vehicles had been flagged as failing to meet licensing requirements, but some people had since taken advantage of the discount offered during the window period announced by Transport minister Joel Biggie Matiza last month.

The figure, according to Matiza, was as at July 31 this year.

“Thus far, only about 20 000 have come forward and taken advantage of the window period.

Some 130 000 will have to be deregistered, and those who still want their cars registered will have to go through the rigorous process of proving that they, in deed, brought the said vehicles through the right channels, paid the requisite duty and that all other requirements have been met,” NewsDay heard.

To re-register the car, one has to pay outstanding arrears and penalties owed, including insurance and get clearance from the Zimbabwe Revenue Authority that the vehicle was legally imported into the country.

All cars would also have to be cleared by the Vehicle Theft Squad and the VID before they could ply the country’s roads again.

Matiza said government had the power to deregister defaulting vehicles.

“Section 12 of the said Act empowers the registrar of vehicles to cancel the registration of a vehicle if, according to his records, a registered vehicle has not been licensed or exempted for a period exceeding two years,” Matiza said then.

There has been a public outcry after enacting new regulations demanding payment of vehicle duty in foreign currency as part of new fiscal measures announced by Finance minister Mthuli Ncube last month.