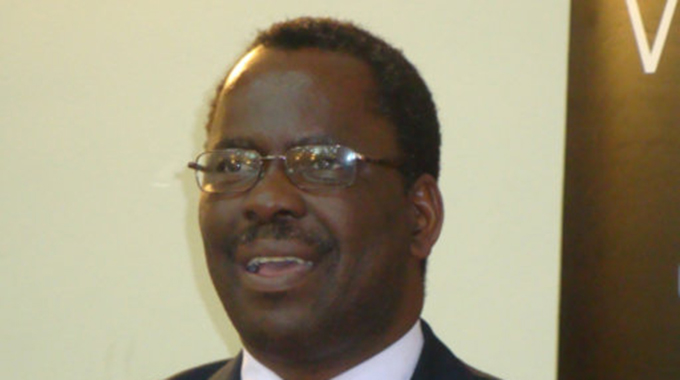 Higher and Tertiary Education, Science and Technology Development Permanent Secretary Professor Fanuel Tagwira told our sister paper The Chronicle that his ministry was engaging the private sector in construction works for higher and tertiary institutions.

He said Government was concerned at inadequate accommodation facilities at universities affecting students.

“What the ministry is doing is that we have taken a totally new approach to the issue of student accommodation. We are now saying let industry come and partner with us on a Public Private Partnership (PPPs) basis to create student housing. I am glad that a number of industries have come forward. We have received a lot of support from CBZ, which we have channelled to Gwanda, Marondera and Lupane universities ($50 million each),” he said.

“We are very much concerned about the fact that most of our students stay in communities they do not know. We do not know the conditions under which they are living. Many parents, we know, are very concerned. They want their children to find a place to stay on campus and we are working hard to make sure that this happens.”

Prof Tagwira said Government was in negotiations with another company for the construction of students’ hostels at the National University of Science and Technology (Nust).

Most students in local universities are living in unfavourable conditions due to a shortage of on-campus accommodation.

Prof Tagwira said a similar approach is being adopted to complete unfinished buildings at local universities such as NUST.

He said the ministry is impressed that universities have embraced their innovation and industrialisation role as required by Government.

He said as innovation hubs are nearing completion, students should be ready to express their creativity for economic transformation.