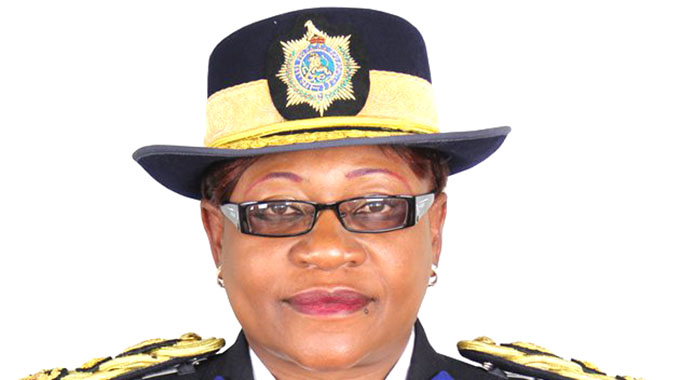 Bulawayo Bureau
GOLD worth about $1 million has vanished from an armoury at Plumtree Police Station in Matabeleland South Province, in what ranks as arguably the biggest theft from a police station.

The gold, weighing 28,5kg, was being kept as an exhibit at the station since September 2015.

Sources said the total value of the stolen gold was $970 000 and nothing was recovered.

The yellow metal was being kept at the police station after Border Control and Minerals Unit intercepted it at Plumtree Border Post from a man who sought to smuggle it into Botswana.

The unknown suspect tore khaki paper in which the gold was wrapped and stole all of it, leaving the papers in a bucket in the armoury.

The theft was discovered on Wednesday at around 11am by officers who were on duty.

Sources said the theft came to light as police officers were searching for two missing rifles that had been booked in the charge office.

When an officer went to check at the armoury for the missing rifles, he was surprised to find the armoury door not locked.

“When he proceeded to the armoury intending to open the armoury, he observed that there was a key inserted on the key hole of the armoury door,” said a source.

“However, the khaki papers were left in the bucket.”

However, in 2015, Snr Asst Comm Charamba said the gold which was being kept at the Plumtree Police Station was seized from a suspect identified as Pudohope James Rove who was arrested trying to smuggle it into Botswana.

She said the suspect had hidden the gold in a secret compartment in his vehicle’s loading box.

Snr Asst Comm Charamba said then that the suspect was driving a Toyota Hilux truck and was on his way to Botswana when he was intercepted at the exit gate after completing all Immigration and Zimra formalities.

Police detectives who were on duty stopped the vehicle and conducted a search.

They discovered a false compartment in the loading box and upon carrying further searches, they discovered 76 pieces of smelted gold which had a total weight of 28,541kg.