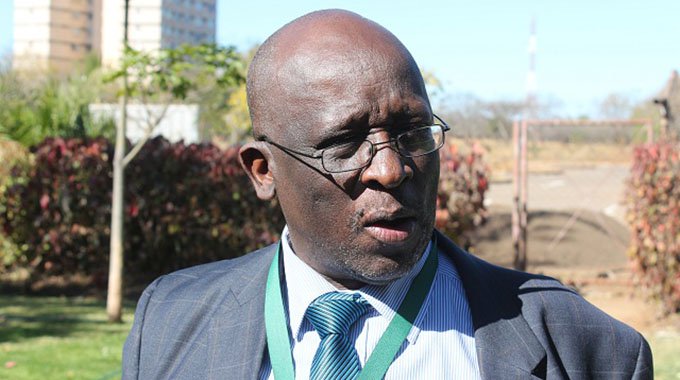 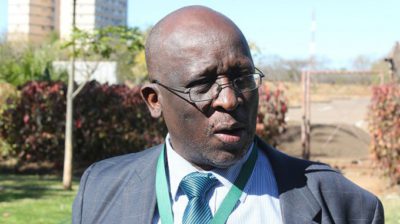 Abigail Mawonde Herald Correspondent
Government yesterday released the 2017 civil servants payment schedule in a move that will bring smiles to its workers.

“You will recall that through his 2018 National Budget Statement, the Honourable Minister of Finance and Economic Development made a commitment to pay the 2017 13th cheque on a staggered basis, guided by revenue inflows, as well as taking account of cash flow requirements of other national programmes, such as the general elections.

Mr Manungo said the payment of bonus would be on the same date on which that particular sector would be paid its monthly salary.

He also said Treasury would advise on the specific payment for the respective months.
The Apex Council recently expressed concern over the alleged failure by Government to communicate on the bonus issue saying it was causing anxiety within the civil service.

Apex Council president Mrs Cecilia Alexander was quoted last week as saying: “We have been trying to engage the Government to find out its position on the bonus payouts. They have been saying they are working it out without giving us full details.

“This is worrisome because our constituency wants to know the Government’s position. It is causing a lot of anxiety among the workers.

“We thought the February salaries would be accompanied by the 2017 bonuses, but the first batch of civil servants received their salaries last week without the bonuses,” she said.

Minister Chinamasa last year assured civil servants that they would be paid their 2017 bonuses, with $176 million set aside for their 13th cheques and other national programmes.

He is on record as saying Government was trying to reduce the wage bill through the rationalisation of civil servics jobs and abolition of some posts to create savings.