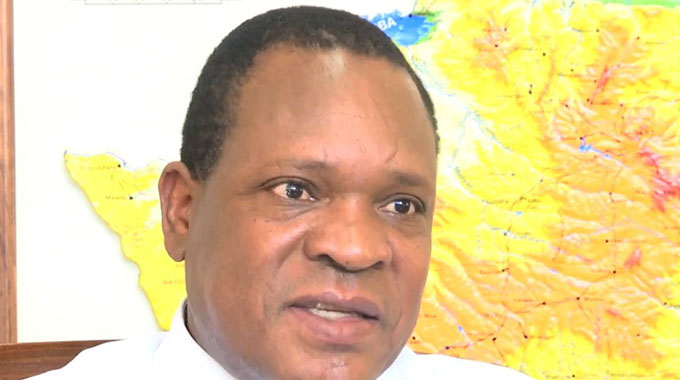 Herald Reporter
Government will this year acquire 3 000 tractors from the John Deere and Belarus schemes to meet the country’s requirement of between 12 000 and 15 000 as it continues to intensify the farm mechanisation programme, Lands, Agriculture, Fisheries, Water and Rural Resettlement Minister Dr Anxious Masuka has said.

The scheme will also provide for 100 combine harvesters before the end of this year’s farming season.

Government entered into a US$50 million deal with global tractor manufacturer John Deere in November 2018, which will see the company supplying 1 300 tractors, 80 combine harvesters and other related agricultural equipment.

In an interview at the sidelines of a field day at the University of Zimbabwe last week, Minister Masuka said the country required at least 12 000 to 15 000 tractors, with only 6 000 working units at the moment.

“The intention is to bring 3 000 tractors and some of the attachments in the next 12 months,” he said.

“We also have attachments such as planters, boom sprayers and herbicide applicators.”

Minister Masuka has limited the importation of the attachments to empower local companies to produce farm implements.

“We, however, have limited the importation of these attachments so that we can then empower local companies top produce these items,” he said.

Minister Masuka said Government was working on securing 100 combine harvesters before the end of the farming season.