3 Zimra officers up for fuel smuggling 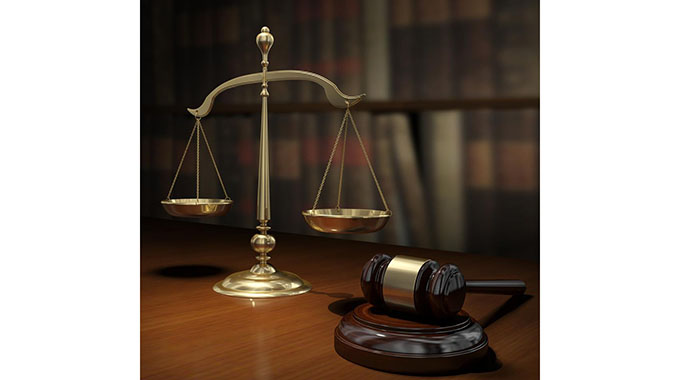 Three Zimbabwe Revenue Authority (Zimra) officers based at Beitbridge have been arrested for allegedly helping smugglers import 176 000 litres of unleaded petrol from South Africa without paying the required US$84 000 import duty.

Fananidzai Maramba (33), Takunda Nyambi (40) and Kudakwashe Tinonetsana (33) ran out of luck when the four Baker Tankers they had allowed to pass were intercepted by a Zimra anti-smuggling team targeting such corruption at Beitbridge Border Post.

Smugglers drive their tankers over the bridge quite openly by describing petrol and diesel as paraffin, bulk cooking oil or soya oil or Jet A1, none of which attract import duty, with 13 tankers intercepted at Beitbridge in the last six weeks.

It is suspected that corrupt Zimra officers are bribed to let the false descriptions stand.

Maramba, Nyambi and Tinonetsana we arrested on December 7 at around 8 pm.

The freight forwarder they had allegedly connived with, Tichaona Moyo, escaped after he realised they had been busted and is still on the run.

The three were not asked to plead to charges of criminal abuse of office when they appeared before Beitbridge resident magistrate, Mr Toyindepi Zhou yesterday.