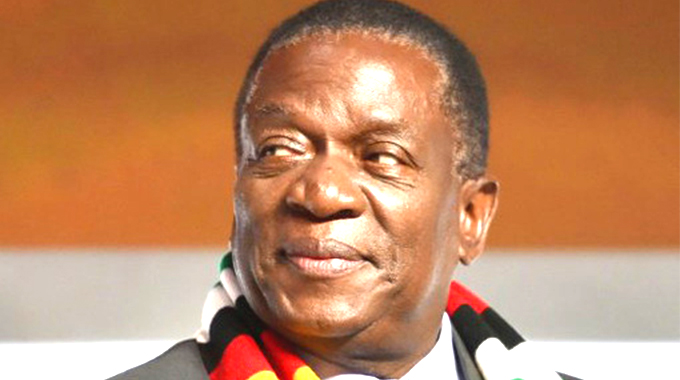 This is in recognition of its contribution and Mwalimu Julius Kambarage Nyerere’s role during the liberation struggle.

26 Summit expressed solidarity with Saharawi Arab Democratic Republic/Western Sahara (SADR) by urging African Union Member States and other partners to ensure that the SADR is not excluded from participating in continental and international events;