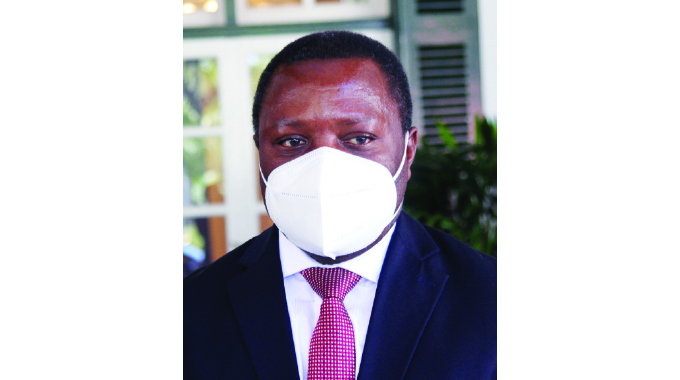 Four new ambassadors presented credentials to President Mnangagwa at State House yesterday and commended the excellent relations that exist between Zimbabwe and their countries.

The four are Mrs Sheilla Muthoni Munyi from Kenya, Ms Fionnuala Gilsenan from Ireland, Mr Tobias Elling Rehfeld from the Kingdom of Denmark and Mr Pascal Rubymvyomworo who will be the first diplomat from the Republic of Burundi accredited to Zimbabwe.

The four envoys pledged to improve bilateral ties with Zimbabwe.

“It is excellent and actually very soon you will see it at a very high level, very soon,” she said.

Commenting on the granting of Kenyan citizenship to 1 700 people of Shona origin who settled in that country in the 1930s, Ambassador Munyi acknowledged the gratitude expressed by President Mnangagwa on the development.

“The relations are excellent as we share the same history and a common destiny. The relations as we have discussed with the President have to be developed within the economic field and we have to develop South to South relations within Africa to tackle global challenges,” he said.

Denmark’s Ambassador to Zimbabwe, Ambassador Rehfeld said his country had supported Zimbabwe since its fight against colonialism. “We discussed the relations that exist between us that have existed for more than 40 years. Denmark was a strong supporter of a free and independent Zimbabwe and we have been here ever since doing what we can with partners and friends to assist in the areas of health, education, human rights and democracy and the many areas that we worked together and the President and I were looking into those fields,” he said. “The foundations are very strong, the people-to-people links between Ireland and Zimbabwe, and many will know the missionaries who worked here for decades especially in education and made huge contributions.”