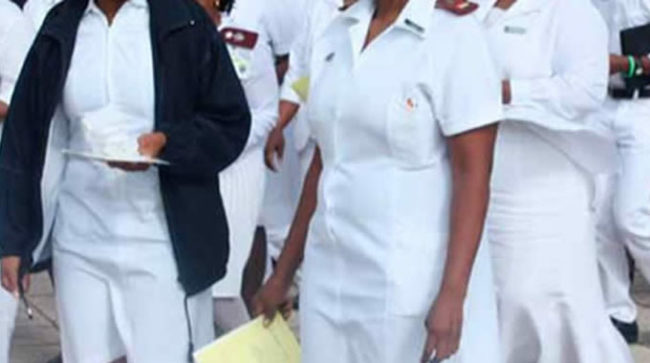 A NON-GOVERNMENTAL organisation catering for children with cancer and operates from Bulawayo and Harare, Kidzcan, has started a pilot cancer screening training project in Harare and Chitungwiza targeting nurses.

Kidzcan Zimbabwe director Daniel Mckenzie told NewsDay at a Food Lovers-organised cancer walk in Bulawayo, that the disease also affected children and urged mothers to be very observant of their young children.

“As a way of raising awareness, we have started training nurses; we started a pilot project in Harare and Chitungwiza, where we trained 440 nurses from all the clinics on early detection and screening. We want to bring the same programme to Matabeleland North and the rest of the country,” Mckenzie said.

He said cancer was not a common disease whereby one can get antibiotics for seven days and get treated. He said chemotherapy is expensive.

“Cancer cases in children are on the rise in Zimbabwe and what we want to do is raise awareness so that eventually (Health) ministry will incorporate child screening into the vaccination programme,” Mckenzie said, pledging to raise awareness in remote areas.

“If detected early, children with cancer can survive and, therefore, all mothers should be observant of their children,” he said.

“We are supporting 1 000 children and we have 35 in the ward at Parirenyatwa Hospital and we have about five at Mpilo Hospital and 50 that come every day as patients just to receive chemotherapy and go,” Mckenzie added.

The Kidzcan-Health ministry partnership allowed them to support children at Parirenyatwa paediatric cancer ward with bus fare and admission packs.