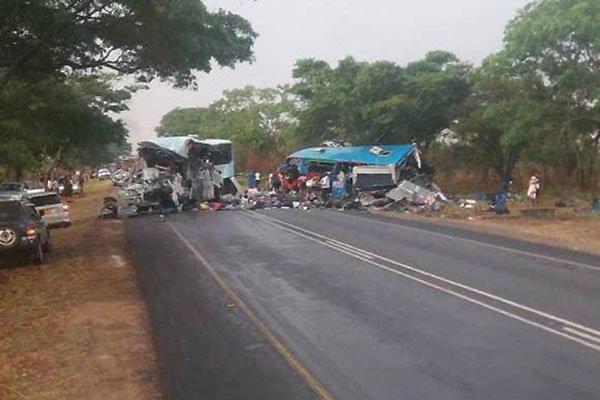 “I can confirm that so far 47 are dead and police are still attending to the scene,” Nyathi said.