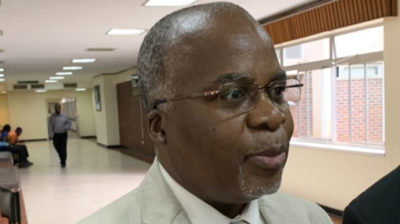 ZIMBABWE’s five major hospitals are still without substantive chief executive officers (CEOs) more than a year after they were fired, while most departments in the Health and Child Care ministry are being headed by acting directors, NewsDay has learnt.

Last year, the Health and Child Care ministry fired five chief executives at the country’s major hospitals as part of a restructuring exercise to enhance operational efficiency, effectiveness and accountability.

Some directors in the ministry were also sent on leave, resulting in several departments operating without substantive heads.

These include the preventive health, nursing services, finance, human resources and pharmacy and family health departments, among others.

“We are worried that when one is on an acting capacity, s/he would not be job-secure and morale would be low, which would impact negatively on their work output, overall performance and even their own health,” Rusike told NewsDay.

“It should be noted that an acting director’s job is essentially to keep the organisation functional until the director returns or someone is appointed.  With the current problems facing the health sector, it is important that substantive directors, who can change policies or implement them without fear, are appointed for the smooth operation of the sector,” he said.

Health analysts, however, said replacements for the fired CEOs should be appointed urgently.