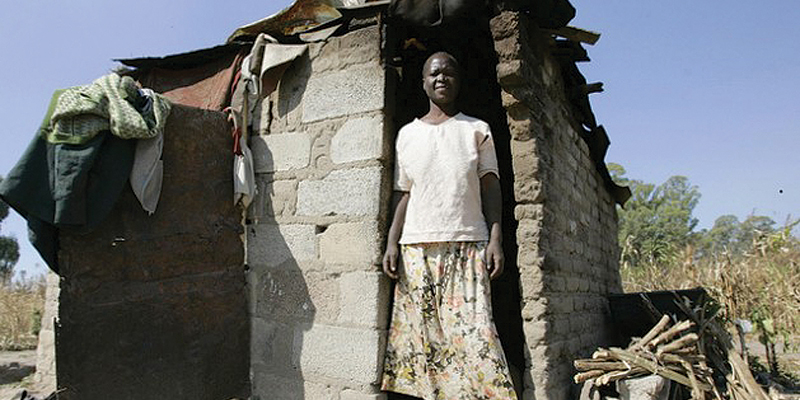 OVER five million people in Zimbabwe are living in extreme poverty, throwing into doubt the country’s capacity to meet the United Nations Sustainable Development Goal to end extreme poverty by 2030, a new report by World Poverty Clock has revealed.

Zimbabwe, however, is not among the top 10 African countries with people living in extreme poverty.

The World Poverty Clock has also shown that Nigeria has overtaken India as the country with the most extreme poor people in the world.

World Poverty Clock provides real time poverty estimates based on a global standardised database on income for every individual in the world.

In coming up with its statistics, the World Poverty Clock uses publicly available data on income distribution, production, and consumption, provided by various international organisations, most notably the UN, World Bank, and the International Monetary Fund.