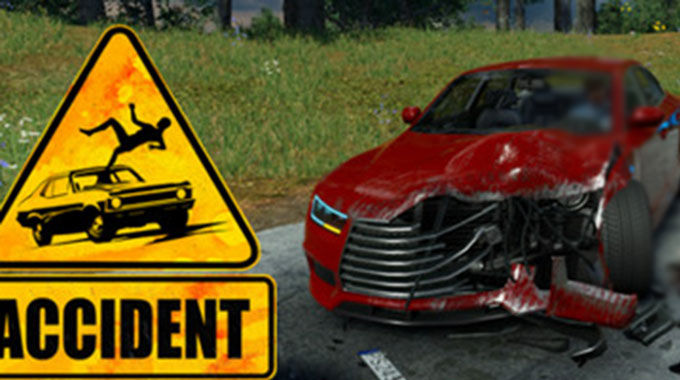 Walter Mswazie in Masvingo
Five people were killed, three of them on the spot, while 11 others were injured when a commuter omnibus they were travelling in veered off the road and overturned near Morgenster Mission Hospital early yesterday morning.

The driver, Takudzwa Chipindu, disappeared from the scene after the crash and his whereabouts were still unknown by yesterday evening.

National police spokesperson Assistant Commissioner Nyathi said the accident occurred around 5am when Chipindu allegedly lost control of the vehicle at the 31-kilometre peg along the Morgenster Hospital-Masvingo Road.

He said the injured were rushed to Morgenster Hospital where two more people died on admission, while the bodies of the deceased were taken to Masvingo General Hospital mortuary.
Asst Comm Nyathi said the commuter omnibus was carrying 16 passengers.

He said the vehicle, a Toyota Hiace, hit a tree, veered off the road to the right side and overturned before landing on its right side, killing three of the passengers instantly.
“Surprisingly, the driver ran away after the accident and we expect him to cooperate with the police,” said Asst Comm Nyathi.
“We have launched a manhunt and the long arm of the law will catch up with him.
“Motorists should be responsible and drive cautiously without speeding, especially ahead of the festive season.”