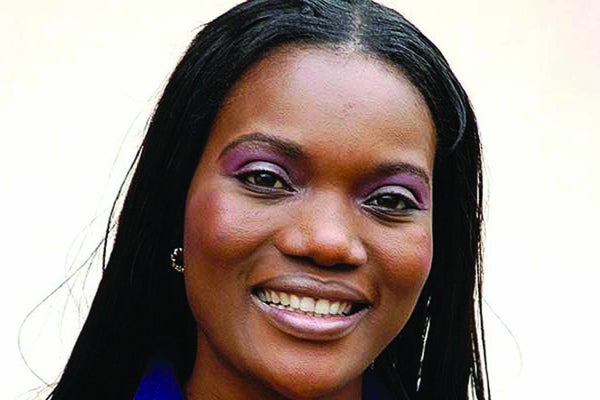 A RESEARCH carried out by the Pan African Positive Women’s Coalition (PAPWC) has discovered that 50% of people living with the HIV virus are not accessing viral load-testing and related services due to ignorance and other life challenges.

PAPWC national co-ordinator Tendai Westerhof said their research findings from a study on barriers to accessing viral load monitoring and related services revealed that around 50% of people living with the virus know about the importance of viral load-testing while another 50% have a vague idea about viral load-testing.

The research was carried out in Harare, Bulawayo, Mberengwa, Chiredzi and Concession.

Westerhof told delegates attending a results dissemination workshop in Mazowe on Friday that the research also discovered that some people living with HIV in Mberengwa, Mtetengwe area never heard of the viral load monitoring despite them accessing some of the services like antiretroviral drugs.

“Most of those with viral load-testing are found in urban centres where we did our research and most of those who do not know and ignore live in rural areas,” she said.

The research discovered that some appreciate that viral load-testing is important in ensuring that if those on anti-retroviral drugs are not responding to the treatment, the doctors can prescribe another drug.

A consultant, Amos Milanzi said there were many reasons why rural people living with HIV fail to access some of the services that include viral load-testing among them high transport fares to access the services.

“Rural people living with HIV struggle to pay for transport and also there are few or no facilities that offer viral load-testing. They also reported that sometimes their blood samples for viral load testing may go bad due to the problem of electricity at the facilities and also the issue of striking doctors,” Milanzi said.