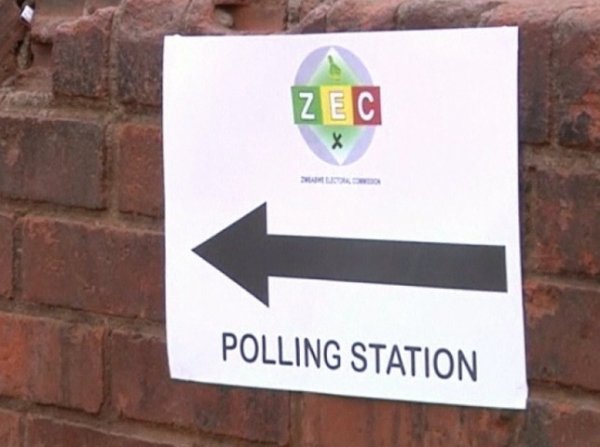 A TOTAL of 55 375 people in Masvingo province were assisted to vote in Monday’s elections due to illiteracy and different disabilities.

“Illiteracy was the main reason why a lot of voters were assisted. Of course, they were others who were visually-impaired and others physically-challenged, but the main reason for a lot of people being turned away was the issue of illiteracy,” Dube said.

He said 8 667 people were turned away, the reasons including lack of identity cards, invalid documents, defaced IDs while others were not on the voters’ roll.

The post 55 375 assisted to vote in Masvingo appeared first on NewsDay Zimbabwe.