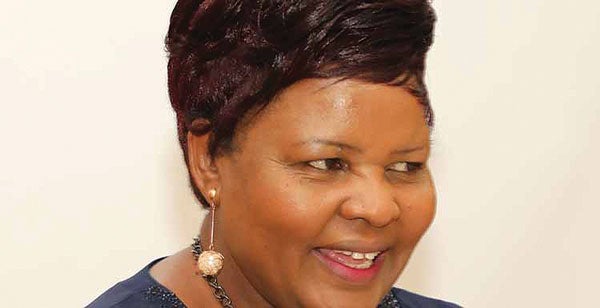 OVER 6 000 illegal settlers in Manicaland are resisting eviction despite being served with eviction notices by the government.

This was revealed by a Lands ministry official, Tendai Chimunhu, while addressing Zanu PF provincial leadership in Mutare at the weekend.

He said government was in the process of relocating some illegal settlers, although many have resisted being moved to less productive land, among other challenges.

“We have issues of illegal settlers in the province. Of the 6 451 people who we served with eviction notices, only 47 people have complied, which is quite a small number,” Chimunhu said.

“All these people have been given alternative land. Maybe they have challenges and we will be looking into it.”