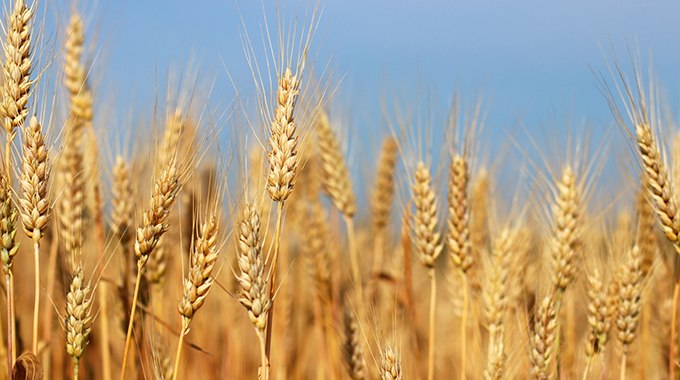 Over 68 000 hectares of land is now available for the winter wheat programme as Zimbabwe looks set to achieve the 75 000ha target.

This was said by Information, Publicity and Broadcasting Services Minister, Monica Mutsvangwa yesterday while presenting this week’s post-Cabinet briefing.

She said Cabinet had approved an update on preparations for this year’s wheat production presented by the Minister of Lands, Agriculture, Fisheries, Water and Rural Resettlement, Dr Anxious Masuka.

She said out of the original target of 75 000ha, 68 184ha were now available for the three schemes namely the CBZ Agro-Yield, Food Crop Contractors and Presidential Wheat Support Scheme, compared to 44 600ha that were contracted for the whole season last year.

“The ongoing contracting of farmers has been enhanced by the use of information communication technologies, starting with the provision of electronic gadgets to extension staff,” she said.

Minister Mutsvangwa said the provision of inputs is better than in previous seasons, with all inputs for the private sector contracted hectarage having been secured and distribution in progress.

“For the Presidential Winter Wheat Scheme, seed and fertiliser supply contracts for the 10 000 hectares are being processed,” said Minister Mutsvangwa.

“Regarding electricity and water supply, the nation is assured that sufficient supplies are available to meet planting requirements, with the water level in Kariba double that at the same time last year.

“A high-level Key Stakeholders Taskforce has been established to ensure availability of these critical enablers, and ZINWA has already held a successful stakeholders meeting ahead of the winter season.”

According to the report, maize production is estimated at 2 717 171 metric tonnes, which is 199 percent more than the 907 628 metric tonnes produced last season.

Traditional grains production is projected at 347 968 metric tonnes, which is 128 percent more than the 152 515 metric tonnes produced last year.