70 Zim students to study in Russia 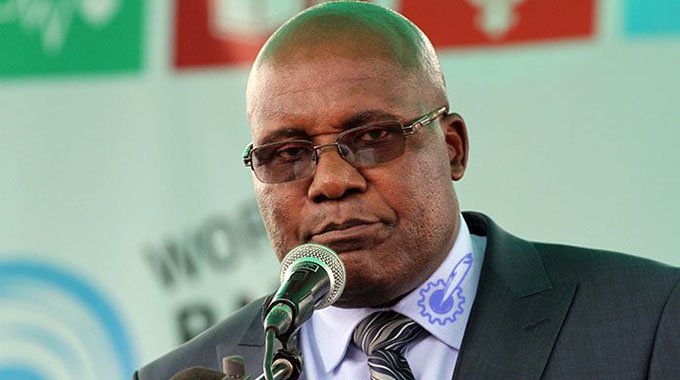 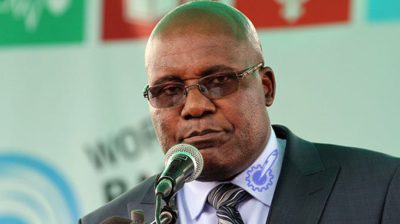 Herald Reporter
The Russian Federation has offered 70 scholarships to Zimbabwean students willing to study in various fields in Russia this year.

This was revealed by Minister of State for Government Scholarships in the Office of the President and Cabinet Dr Christopher Mushohwe soon after meeting Russian Ambassador to Zimbabwe Sergey Bakharev at his offices in Harare yesterday. Dr Mushohwe thanked Russia for the kind gesture and urged students to apply early for the scholarships.

“I am happy to share with the nation that the Russian Federation has offered us 70 scholarships to go and study in Russia this year,” he said.

“The ambassador indicated to me that the number might go up next year. I also indicated to him that within the 100-day target, in addition to sending students to foreign countries, we want to send professionals to study high tech expertise in areas such as health to deal with neurology and all other diseases that we are not able to deal with locally.”

Though Government has been given February 28 as a deadline to submit successful applicants, it is believed that Ambassador Bakharev is negotiating with Moscow for an extension in order to also give students from rural areas the chance to apply.

Dr Mushohwe said Government wanted the student selection process to be as transparent as possible. All Government scholarships, he said, were now being administered from the Office of the President through his ministry.

He said these include those from other fields such as mining, agriculture and those that used to be administered by the Ministry of Higher and Tertiary Education.

Ambassador Bakharev said: “We appreciate the cooperation that we have with Zimbabwe.

“I appreciate the level of Zimbabwean students coming to our country. They are very educated. Our friendship will continue to grow from strength to strength.”

He said it was up to the Government of Zimbabwe to decide on the specific fields they wanted their students to study.

Ambassador Bakharev said a high-level delegation from the Russian Federation would visit Zimbabwe early March to explore areas of cooperation in this new political dispensation.