8 robbers pounce on ex-minister Made 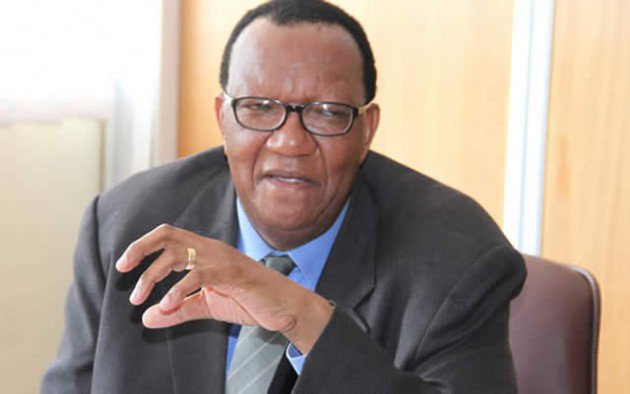 Allegations are that on April 22, police detectives in Marondera were tipped that the suspected broke into a house and stole various goods in Macheke, a neighbouring small town.

The police detectives then went to a house in Mutamba, Macheke, where the accused persons were staying.

The detectives apprehended Jiri, Tafadzwa, Mugandani and Matiza leading to the discovery of various properties, including mattresses, gas tanks, fridges and microwaves, among other things.

Upon being quizzed, the accused persons implicated four others who were later arrested in Wedza.

The court heard that on April 15, Sylvester Masimo and Mukamba, who were employed at Made’s Tara Farm, and their accomplices used a claw bar to force open a locked door to the former minister’s house.

The post 8 robbers pounce on ex-minister Made appeared first on NewsDay Zimbabwe.