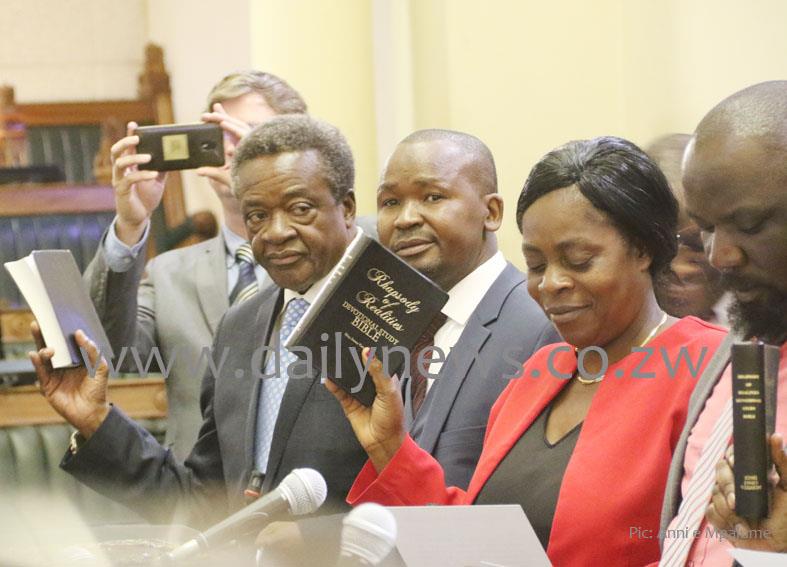 HARARE – The 9th Parliament must embrace its role of holding public institutions accountable including institutions that should support democracy in Zimbabwe, an election watchdog has said.

Election Resource Centre (ERC) said while economic priorities must be deliberated on, considering livelihood issues of the electorate, it must be understood that a functional economy also requires an operational democratic dispensation.

“It is essential that Parliament protects the Constitution and holds public institutions that should support democracy accountable not through once-off interventions but on a continuous basis. The manner in which the 2018 elections were conducted leaves a lot to be desired. The fact that the Constitutional Court had to decide on the electoral outcome may reflect that Zimbabwe has functional remedies to democracy related disputes but could also mean that our electoral system failed…

“It goes without saying that Parliament must … execute its role in strengthening democracy through exercising strong oversight over key institutions that should uphold democracy,” said ERC.