3 000 new tractors by next year: Minister 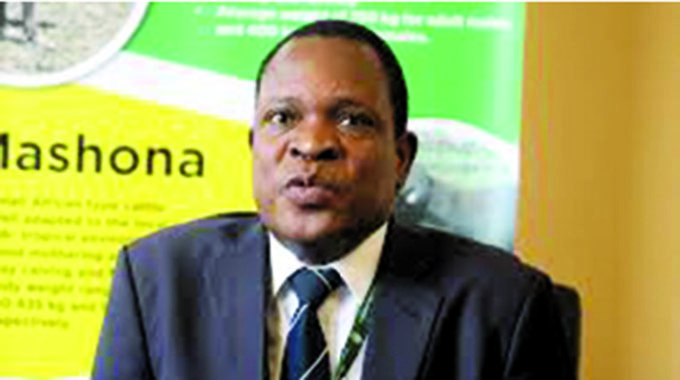 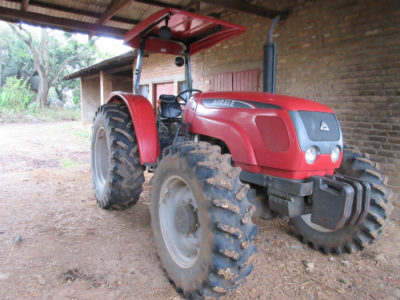 A TOTAL of 3000 new tractors are expected to be imported into the country by next year as Government continues to boost the agriculture sector, a Cabinet Minister has said.

“In the next 12 months, the Government is going to be bringing in 3000 tractors to support farmers with equipment to enhance the agriculture sector. This is unprecedented in the history of the country. It is a demonstration of the Government’s quest to ensure that agriculture once again is at the epicentre of the attainment of Vision 2030. Currently the country has 6000 tractors and we estimate that 4000 are not working,” he said.

Dr Masuka said farmers that are unable to buy the tractors can still access them under lease agreements with Agribank.

Under the programme, chiefs have been allocated inputs which they can start to collect from tomorrow.

He said President Mnangagwa was a listening leader after he agreed to honour the request by chiefs for the reintroduction of the programme.

“President Mnangagwa knows that he has traditional leaders who walk with him and is honouring them through this programme. It gives the chiefs the respect they deserve. So, this Zunde raMambo /Isiphala seNkosi dovetails with the Pfumvudza/ Intwasa programme and we want that context to be clear so that the leadership in the community is rooted in the chief and the chiefs lead.”

President of the Chiefs Council, Chief Charumbira said President Mnangagwa had responded promptly to the chiefs’ request to revive the programme.

“The Zunde raMambo/ Isiphala seNkosi is being relaunched two weeks after President Mnangagwa pledged to support us. We met President Mnangagwa and we told him that we want to be empowered to feed our people and one way to do that is reviving this programme.

“So, we are here to relaunch it and we thank the President for being a listening leader.

“The Zunde raMambo/ Isiphala seNkosi programme is taking us back to our culture, even in the Bible, the chiefs gave the vulnerable people food and that is what we are going to do,” he said.

“As Midlands province we feel highly honoured to have the national launch being held at Chief Mapanzure’s homestead. The Zunde raMambo/ Isiphala seNkosi programme is going to assist our people in need and we commend Government for relaunching it,” he said.