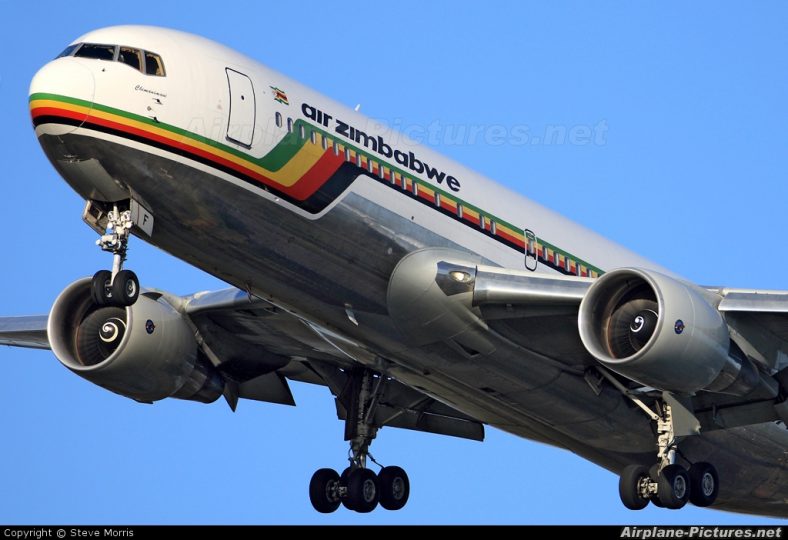 WHEN everyone thought the government was sincere in its decision to settle over US$340 million in debts owed to Air Zimbabwe (AirZim)’s creditors, including over 300 former workers, it throws a bombshell that must have sent a chill down the spine of anyone who has been keenly following this saga.

The settlement plan sent out to creditors last week is replete with dishonesty, manipulation and a clear strategy to shortchange the creditors by paying them peanuts and silencing them using a law specifically crafted to punish the working class and defend the elites who are mostly the politicians running big corporations and swathes of prime land.

The Statutory Instruments (SIs) that the government has invoked to give it legal authority to pay creditors in Zimbabwe dollars for debts incurred in United States dollars demonstrates just how dishonest a government purportedly meant to serve the people can be.
The SI has empowered the government and the AirZim administrator to pay creditors at a rate of US$1:ZW$1. Workers who were owed US$40 000 in terminal benefits will receive ZW$40 000 (US$470 at the prevailing exchange rate), which is not enough to buy two months’ basics for an average family of five. No well meaning government would allow such madness to prevail, but the Zimbabwe government has set a bad precedent by treating its former workers and creditors with such contempt.

It is opening the floodgates for corporate injustice because it will have no moral ground to stop companies from doing the same. If anyone was in any doubt that the 2019 currency reforms created avenues for social injustice, it is now very clear what the government wanted to achieve. It wanted to protect companies, pension funds and insurance firms that held US dollar savings for workers, not the workers that had toiled under difficult circumstances to save.

There should be no excuse for ill treating Zimbabweans in such a brazenly unfair way. Ways of protecting both sides should have been devised instead of unleashing draconian SIs that will hurt generations. AirZim is not the only African airline in this predicament; many have collapsed, but creditors and workers were treated fairly. They didn’t work for 30 years to be paid packages that are so cynically humiliating.

Working for a national airline like AirZim carries with it huge responsibilities. It is a huge national assignment with so many sacrifices. It becomes even heavier if one works for over two decades, only to be forsaken when things go wrong. It is not only at AirZim that this injustice has taken place. People are walking away empty-handed across industries because oligarchs, who are mostly the ruling elites holding powerful political party positions, have been protected by the law to act as they please.
The government should rethink this move. Sense must just prevail, to save these former workers who have nowhere to go from here.

The post Ex-AirZim workers treated with scorn appeared first on The Zimbabwe Independent.