A white farmer who was decidedly black 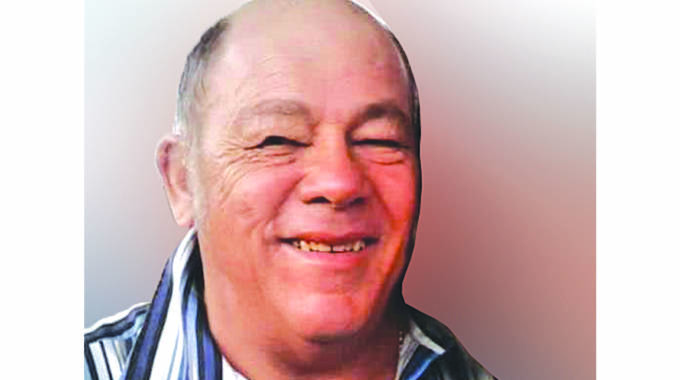 WHEN the tale of Zimbabwe’s land reform programme is told, it is often littered with distorted accounts of how white former commercial farmers were hounded out or harassed from farms.

Little is told of some white farmers who stood with landless blacks.

This is the story of the late Cde Douglas Paul Bean, a white farmer from Shamva who died a fortnight ago and was accorded liberation hero status for standing with landless blacks at the height of land reform programme.

He was an unflinching patriot who supported Government policies and worked tirelessly to uplift the community.

As the country prepares to celebrate Independence Day next Sunday, the people of Shamva will miss Cde Bean as he was an ever-present figure during Uhuru celebrations in the area. 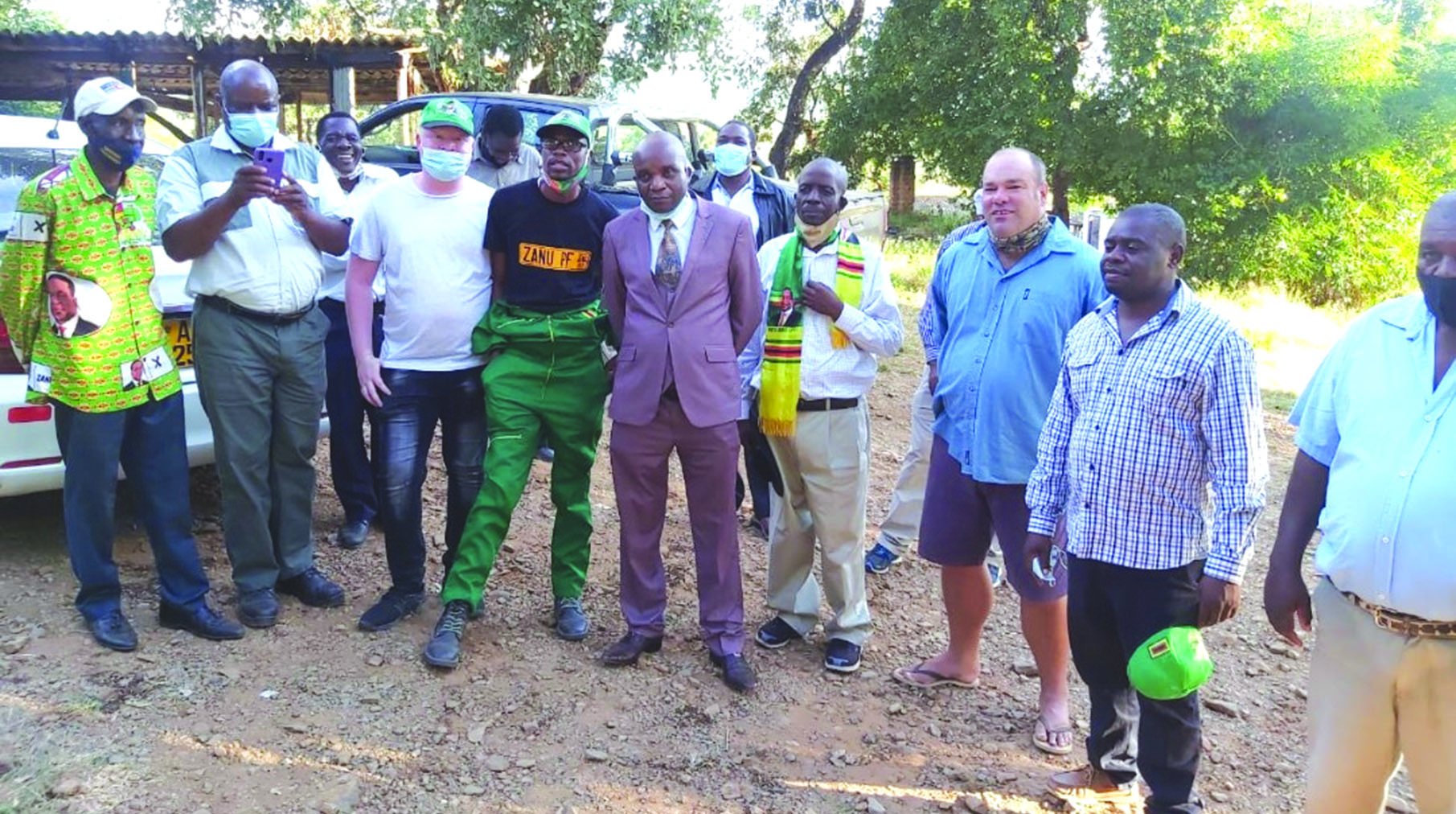 Cde Bean adopted black people’s culture, spoke their language and fought for the emancipation and empowerment of the black majority.

In a letter to the Chief Secretary in the Office of the President and Cabinet Dr Misheck Sibanda, ZANU PF Secretary for Administration Dr Obert Mpofu said President Mnangagwa had accorded liberation hero status to the late farmer.

“His Excellency, the President and First Secretary of ZANU PF, Cde E.D Mnangagwa, has conferred a liberation hero status to the late Cde Bean Douglas Paul, who died on 26 March 2021 and will be buried at Glen Forest Cemetery, Goromonzi.”

Cde Bean played an active role during the land reform by assisting land seekers with transport and food.

He was labelled a sell-out by fellow whites.

But he remained steadfast in his beliefs, even after his own farm was downsized.

“I started knowing Cde Magobo around 2000 when the land reform programme started. He was his own man and supported black people that were seeking to get back land. He fully understood the thrust behind the land reform and stood on behalf of black people,” he said.

“He was fluent in Shona and always said the Government’s mandate is not to give people money but to open opportunities. He supported all party programmes at district and national level. He assisted farmers in Shamva with agriculture training and tilling services. He carried out outreach programmes in horticulture and livestock production. Cde Bean motivated new farmers who benefitted from the land reform programme as well as communal farmers, whom he assisted with inputs.”

A successful farmer in his own right, Cde Bean was also a major producer of fish and pork.

He was also involved in horticulture and encouraged farmers to venture into value addition.

Those who knew Cde Bean well said his favourite phrase to farmers was, “when Government gives us a fishing rod, we have to look for the worms and work hard.”

He also influenced his son, Scot, to enter the ZANU PF structures, where he is a member of the Youth League.

Other people from Shamva District nicknamed him “Shamva” for his love for the area and the unconditional advice and support he offered to the Shamva Rural District Council.

For example, he earned the nickname Magobo (tree stumps) because he insisted tree stumps had to be  uprooted first before creating contour ridges.

“I worked with him when it was still Shamva Rural Council until it became a Rural District Council. He was already in the council when I joined after the ceasefire in 1979. He was a councillor and a member of the roads committee. In the early 80s when area boards were created, he was assigned by council to become a member of the area board working with black councillors to develop the township of Wadzanai,” said  Mr Chiwara.

“When he joined the council, he was representing the farming community. When the new Government came, he continued working and started representing the black community. He was working with one Mrs Hastings to assist the black community. He was one of the commissioners in the negotiation of where to set up a head office. He assisted in developing football and worked with children’s homes among various other charity initiatives.”

“He would give his workers to council to assist in maintenance work.

“He provided his trucks and fuel for many council programmes. He employed a lot of people in Shamva. At one point the youth formed a security company to offer services to his citrus farm and his dam.

“There is no funeral in Wadzanai where he never failed to chip in.

“We benefited a lot from him. He helped youths to venture into mining and created syndicates with the less vulnerable.

“He was patriotic and worked tirelessly to improve the lives of black people.”