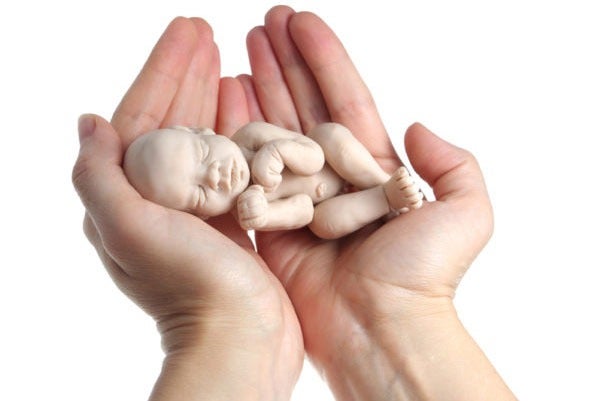 THE emotive issue of unsafe abortions which accounts for a fifth of the over 3 000 maternal deaths that occur every year in Zimbabwe should be tackled urgently by all stakeholders with specific reference to the Termination of Pregnancy Act (TOR), which has repeatedly been said to be restrictive.

Addressing legislators at a meeting convened by the Women Action Group (WAG) yesterday, family health director in the Health ministry, Bernard Madzima said although consensus on the matter will not come easily, it was important for all concerned to come up with solutions that would preserve women’s lives.

In Zimbabwe, out of every 100 000 women who give birth, 651 die from various causes including abortions.“We have around 500 000 pregnancies every year.

So around 3 000 die every year. Of these women, a fifth is due to unsafe abortion. If we are serious about reducing maternal mortality ratio (MMR), but do not tackle the major contributors of these deaths, then we can be sure that we will not achieve our SDG [Sustainable Development Goal] target, where we say we want to reduce to less than 100 deaths per 100 000 births,” Madzima said.

The statistics for 2017 indicated that over 65 000 women died from unsafe abortions carried out clandestinely in backdoor clinics by unqualified personnel.
Madzima said the Termination of Pregnancy Act was obsolete and the process was too complicated.

“Even if the woman qualifies under the current law, the process is too cumbersome (such) that the woman might end up giving birth,” Madzima said.
While the TOR allows for abortion, it cites certain conditions which many feel should be expanded to also include other situations.

Speaking on the sidelines of the meeting, WAG director Edna Musiiwa said a taskforce headed by the Health ministry had managed to come up with an advocacy tool called Safe Engage, which was meant to summarise and package evidence data and facts on abortions.

“Abortion is a sensitive subject and that is why we had to design a specific tool for dissemination of the information to stakeholders,”Musiiwa said.
She said although they do not have a position yet, issues being considered included reviewing of the Act as well as including other conditions to also qualify for abortion.

Legislators who attended the meeting agreed that it was important to review the Act and ensure that the process was expeditious.