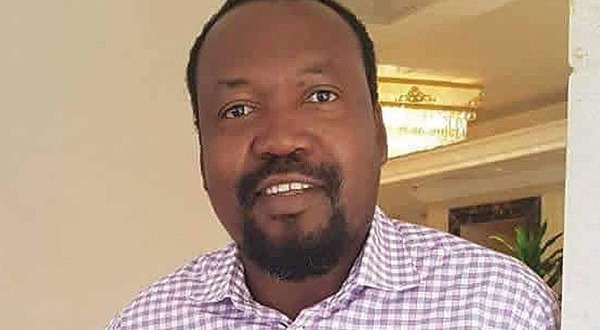 Molokela said this on Wednesday during a virtual discussion conducted by the Advocacy Accelerator, where stakeholders from across Africa aired their views on children’s rights ahead of the Day of the African Child to be commemorated on June 16.

The discussion was held under the theme Accelerating implementation of Agenda 2040 and the African Charter on Child rights.

“It is important to appreciate that African governments find it easy to adopt child friendly policies, declarations, laws and protocols, however, it has been difficult for them to implement them,” Molokela said.

“Implementation is a big challenge in Africa and we struggle in this process. We need institutional watchdogs and the media are a key factor in holding governments accountable for implementation of child-friendly policies. Civil society and Parliaments are also important.

“Children’s issues affect Africa, when we fail to implement policies we are robbing children of their future. The future of the African child does not begin in 2040, neither does it begin in 2060, it begins today, and every decision today affects children as tomorrow’s adults,” Molokela said.

He said African leaders were making it difficult for children to have a brighter future.

“In Zimbabwe and Africa we currently have a lot of crises around children, where there is lack of peace and security and most governments have done their best to make it easy for the African child especially in the fight against child marriages.”

UN representative to the African Union Edward Addai expressed concern over the well-being of families and emphasised that children’s rights could only be protected when families were functional.

“Unless we protect families, we cannot protect our children. It is impossible for countries to achieve sustainable development goals as long as children and families are not safe. Nothing matters,” he said.