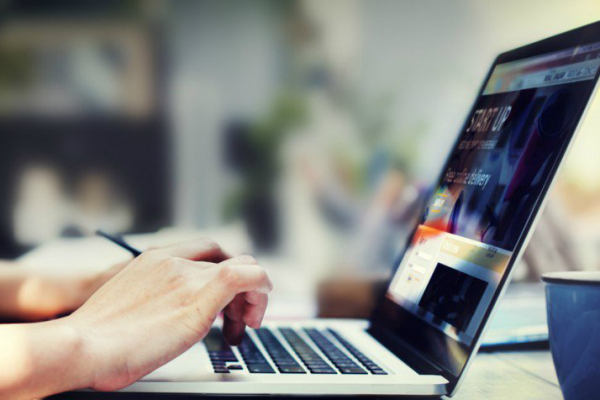 The concept — adopted from the Dutch-Clock — allows buyers to purchase produce electronically from any location in the country and collect the merchandise at a central place.

Farmers and other interested parties can view the online auction in real-time from their smartphones or laptops, while only registered buyers can bid.

The software programme was developed by New Health263 and became operational in 2016 after a non-governmental organisation, HELP Germany provided £150 000 in funding sourced from the British Department for International Development (DFID) administered by Palladium.

In an interview in Mutare last week, Farmers Instersection director Sam Case said: “HELP Germany and Palladium came to the rescue in 2014 after several years of searching for capital. In April 2015, the funds were approved and the project started. We received a ceiling funding of £150 000. One quarter of the total funding went to develop the software. It was the single most expensive thing.”

Various food crops warehoused at Watsomba Auction Floor run by Farmers Intersection, were auctioned as of May 2016.

However, the company faced logistical and organisational challenges that forced it to halt operations twice, where one buyer vanished with an outstanding bill of $7 500.

Case said they had now tightened loopholes and expected to resume operations in the next month or two and that payments for farmers were insured.

“We have mopped up all the loopholes that were there. The biggest challenge was that of security. So we partnered an insurance company last year to set up a credit risk management scheme. The company is finalising the modalities and resume after sorting out the insurance component,” he said.

“When we resume our operations in four to eight weeks we will be running efficiently. The 106,5 tonnes we sold during the past period, will be our week’s sell. The need and business is there, it is a matter of sorting out operational challenges,” he said.

Case said the online auction floor was going to help rationalise the agricultural industry which was currently fragmented.

The firm is working closely with Mutasa District on the Mutasa Agricultural Marketing Strategy which will facilitate the flow of market-led agricultural production. A horticulture processing plant in Hauna, Honde Valley is on the cards as part of this strategy.

Farmers Intersection will shift from the auction floor in Watsomba to Hauna for convenience before establishing similar warehousing structures across the country.