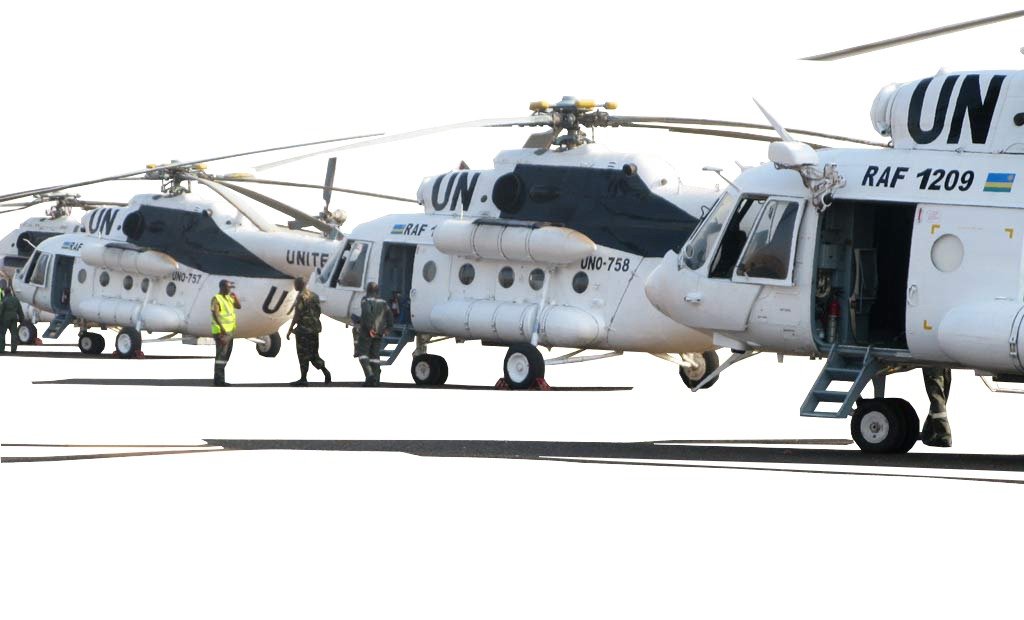 THE United Nations High Commissioner for Refugees (UNHCR), which yesterday donated 80 metric tonnes of goods, including medicine, to Cyclone Idai survivors, has challenged government to ensure transparency in handouts distribution.

While handing over the goods, including blankets, mosquito nets and jerry cans, Parajuli said all the items must reach the intended beneficiaries

“We are very humbled as UN system to join the government of Zimbabwe in solidarity in this crisis, where many people lost their lives and we say to members of the families who lost their loved ones, ‘we are your friends and we will help you in these trying times’. We also appeal for more support and we will be happy if the goods reached the intended cyclones victims,” he said.

Nzenza assured Parajuli that the donations would benefit survivors.

“You have come in at a time when urgent attention is needed on the wellbeing of the affected people. I would like to assure you that the donations will definitely benefit the victims of Cyclone Idai and that we will not tolerate any mishandling of the goods,” Nzenza said.

She said it has not been easy for both the affected people and government since houses, social amenities infrastructure, which include hospitals, clinics, schools, road and bridges were destroyed.

Nzenza added that Chimanimani survivors were walking about 13km to collect food aid and this was unbearable for the elderly, child-headed families and chronically sick people and, as government, they were working tirelessly to make sure the handouts reach the targeted people on time.

Nzenza and Parajuli applauded Princess Haya bint Al Hussein, of the United Arab Emirates (UAE), for footing all flight expenses to bring the cargo into Zimbabwe.

On Friday, President Emmerson Mnangagwa revealed that the Arab prince chartered a luxurious jet for his visit to the UAE.