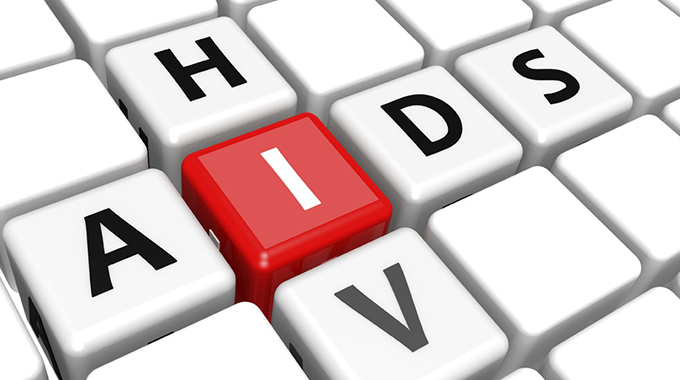 The Herald, December 6, 1994
A FIVE-DAY third national conference for people infected with HIV began in Bulawayo yesterday, with participants urging the news media to report positively on the plight of Aids patients.

The participants spent a greater part of the morning session of the first day debating whether to allow journalists to sit in and listen to their deliberations and take pictures.

Most of the more than 100 people at the conference were worried about the adverse Press reports, which they said always made them feel different and unwanted by society.

“The Press still call us prostitutes and victims. Victims of what? We resent that,” said one participant.
“We are not different from other people. As you see us here, are we any different from any of you? We were unfortunate to get the virus, but we need your support,” said Ms Auxillia Chimusoro, national chairman of the People with Aids movement.

It was eventually resolved that the Press be allowed to sit in and report on the debate so they could assist in disseminating information on the feelings and needs of people affected by the disease.
Aids patients themselves were challenged to use the Press to express their views.

The aim of the conference, with the theme “Coping, Networking and Support for PWA — the Way Forward”, is to bring support groups from all over Zimbabwe together to share information and experiences.

The conference will examine ethical, social, human rights and other issues of practical concern among people with Aids, as well as issues pertaining to positive living through nutrition, education, counselling and management of health.

The conference would also discuss health and socio-cultural issues affecting women living with HIV/Aids and disadvantaged children, and to examine current trends of the pandemic, nationally and globally.

Also to be examined would be existing support mechanisms with specific reference to support group formation, networking, funding, sustainability and service provision.
The conference was sponsored by the National Aids Co-ordination Programme and the Matabeleland Aids Council. — Ziana.

LESSONS FOR TODAY
Auxillia Chimusoro, one of the first women to publicly announce her HIV status, had unparalleled courage. She challenged the stigma and stereotypical reporting by the media. Years after her death, the building blocks that pioneers like her put in place, have given hope that having the HIV virus is not a death sentence.
Freedom of the Press should not be taken for granted especially when it works against people’s interests.
While an HIV vaccine is yet to be found, the antiretroviral therapy (ART) and other treatment options have given a new lease of life to people living with HIV and Aids. Being tested and taking ARVs is no longer a major issue.

Editorial Comment: Publishers can do more to fight piracy