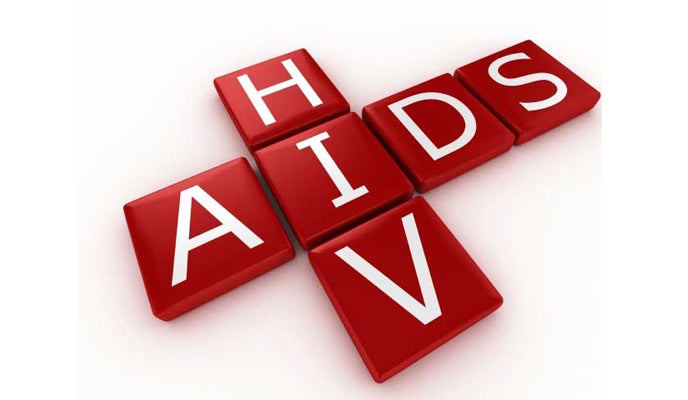 MORE than 1,3 million Zimbabweans living with HIV and Aids and on antiretroviral treatment might fail to access the life-saving drugs due to government’s failure to mobilise US$6 million required to unlock donor funding.

This was revealed in a petition handed over to Parliament last week by the Zimbabwe Aids Network on the failure by government to pay its annual contribution of US$6 million to the Global Fund in order to access US$400 million from the International Health Fund to buy antiretroviral drugs.

According to the petition, government has failed to mobilise funds for procurement of the life-prolonging drugs at a time US$1 million was allegedly spent by President Emmerson Mnangagwa on travel alone in under
30 days.

Deputy Speaker of the National Assembly, Tsitsi Gezi, told parliamentarians on Thursday that the pressure group had raised the alarm over the looming crisis and the matter has since been referred to thematic and portfolio committees on HIV and Aids and Health and Child Care, respectively for urgent attention.

But MDC MP and chair of the Health Committee, Ruth Labode, said the situation was now dire and government should act swiftly to arrest the looming health crisis.

“This issue has been raised here twice and the minister (of Finance Mthuli Ncube) gave a response last time that he will respond and pay. Those were his words. He said he will pay and right now, we are about to lose almost US$400 million because we cannot pay US$6 million,” she said.

“Madam Speaker, twice I have raised on a point of privilege that Zimbabwe committed itself to be part of the Global Fund. Right now, we are lobbying to get $20 billion to control HIV, Malaria and TB from that US$20 billion. Our share as Zimbabwe has been US$400 million. One of the things we committed ourselves to do is that we will meet our own counterpart in order for us to be able to get that US$400 million. We will produce our own share as a nation to show political commitment towards the fund, which was US$6 million,” Labode said.

“Here we are now, we are desperate. I know there is a letter which has been written to the Speaker from the National Aids Council requesting something to be done as a matter of urgency. We have over two million people on HIV drugs and we do not spend not even one cent as a nation on HIV drugs, tinongomapiwa (we just get them for free). We desperately need to do something, US$6 million ngaitsvagiwe (it must be sourced),” Labode said
Gezi then demanded that the leader of the House, who is also Justice minister Ziyambi Ziyambi, responds to the question.

In his response, Ziyambi said so far only US$2,9 million has been mobilised.

“On Tuesday, I had an occasion of speaking to the Minister of Finance with my counterpart, the Minister of Health (Obadiah Moyo) and he indicated that he had paid US$2,9 million, but we then indicated that it is not sufficient.
What is required is to pay the US$6 million so that we can access the benefits. If we do not pay, it means that we will not be able to get the ARVs as is being alluded to by Honourable Labode. He promised that he was going to look into it and pay the amount. I will follow up and advise accordingly,” Ziyambi said.

The development comes as HIV activists and people living with HIV complained about shortages of ARVs and antibiotics in health centres around the country, with Mashonaland West province being the most affected. Patients also raised concern over issuance of expired drugs.

Early this year, then Health permanent secretary Gerald Gwinji also warned that government was expecting a deficit in ARV drugs between now and 2020 due to an increase in uptake of the HIV and Aids treatment programme.

To fight HIV and Aids, tuberculosis and malaria, the Global Fund allocates additional resources in the form of grants to countries to support their national initiatives.

As a condition of the grant, countries are required to contribute a minimum percentage of the value of the grant as counterpart financing depending on their rankings as low, middle or high income countries.

According to this policy, if a country fails to meet the counterpart financing obligation, the Global Fund shall reduce the value of the grant by 15%.

Zimbabwe is considered as a low-income country and is required to contribute 5% of the value of the total grant as counterpart financing.