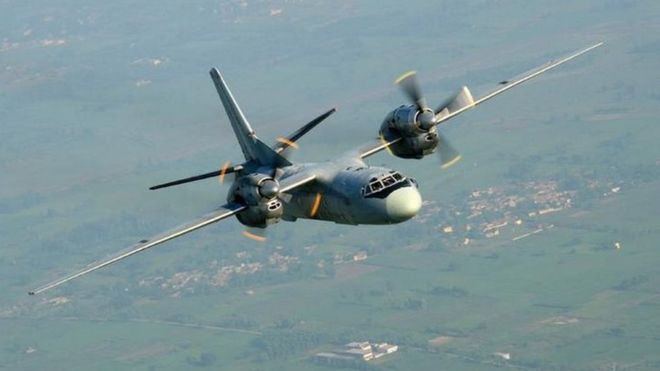 He is also the founder of the Robin Hood Foundation, which focuses on fighting poverty in New York.

Jones was accompanied by his wife, Sonia Margret Jones and two of his four children Dorothy Anne Jones and John Paul Jones for his annual visit to Malilangwe Conservancy Trust, where he is believed to be the major shareholder together with Singita Game Reserve in Tanzania.

Jones whose net worth is $5,1 billion is expected to spend two weeks of his annual holiday in Zimbabwe at the five-star Singita Pamushana Lodge — a popular tourist destination for the world’s billionaires — which costs over $5 000 a night.

There are seven other delegates that include his friends, two pilots, a medical team and a few other staff members to his entourage.
Jones’ entourage was received at the airport by Malilangwe chief executive Mark Saunders and his family was whisked by a private chopper to Malilangwe, while the rest went by road.

The Florida-based Hedge Fund mogul is one the most successful investors in the world, who gained fame and fortune by predicting Black Monday stock market crash (October 19, 1987), and is also known for his macro trades, particularly his bets on interest rates and currencies.

Jones is now ranked number seven of The Highest-Earning Hedge Fund Managers (2019), 153 on the rankings of US rich list and is 343 of richest people worldwide, according to Forbes Magazine.
In a recent interview this week with Bloomberg, Jones said he feared that trade tariffs could seriously affect the economy and push the United States into a recession, and that he thinks that if tariffs reach $500 billion, it could present the tipping point of pushing the US into recession.

As a macro trader, he said he would choose gold when it comes to his best pick for trade in the next two years, further explaining that if it can reach $1 400 an ounce, it will most probably hit $1 700 very soon.

Before he became a billionaire, Jones is said to have been a boxing champion in college, who took up the sport after he failed to score a single point in sixth grade basketball.