IT’S amazing one High Court judge rules that the MDC Alliance is a party and can sue or be sued, while another says it is not a party and, therefore, cannot sue or be sued. We wonder how these judges are interpreting the law. 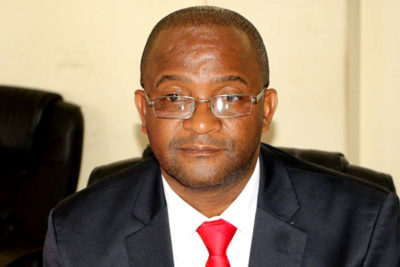 It’s now a public secret that our country’s once revered judiciary is now captured. So what’s next?

Putting too much trust in these Zanu PF-controlled courts is a waste of time. Events in the courts last week showed that President Emmerson Mnangagwa wants a one-party State.

I’m reliably informed that Douglas Mwonzora has already written letters to recall councillors. He has been waiting for yesterday’s judgment.

It is high time people rose and fought this rotten system. The democratic space of our country has been closed.

It is high time we removed our jackets and be on the same level. Let us forget about being councillors, Members of Parliament, lawyers, teachers, doctors and be fighters for our dear Zimbabwe.

We need a better Zimbabwe with jobs, real money not bond notes, better education system, better health system, leaders who respect human rights and leaders chosen by the people, not by the courts or junta.

Political power comes from the people. We are the people, so let us fight for our country or else we are buried.