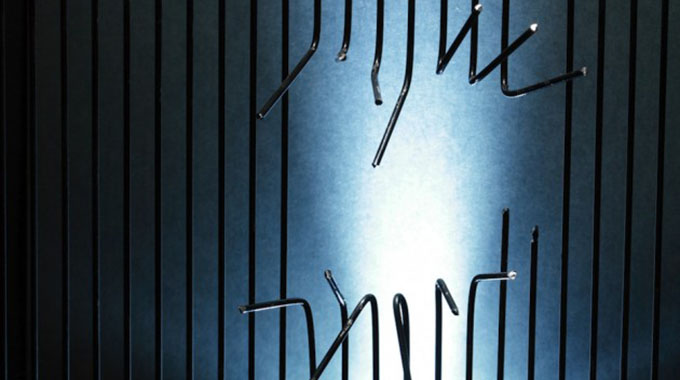 Bishop Ruwona and his accomplices in 2016 allegedly used Manicaland Diocese to apply for a loan of $100 000 from Agribank claiming they wanted to built Saint Catherine’s Girls High School in Rusape and buy a vehicle for the bishop.

The accused persons allegedly used a piece of land belonging to the church as collateral without the knowledge of the church standing committee and congregants.

As a result of the alleged misrepresentation, the loan was approved and the accused pocketed the money.

On the second count, the accused in the same year fraudulently applied for another loan from the same bank for $350 000.

The bishop and his accomplices later allegedly withdrew an overdraft of $250 000 from the Agribank account without the knowledge of the church.

Bishop Ruwona spent the night at Mutare Central Police Station and is expected to appear in court today.

A tweet responding to Dr. Sydney Mufamadi’s appointment as special envoy to Zimbabwe