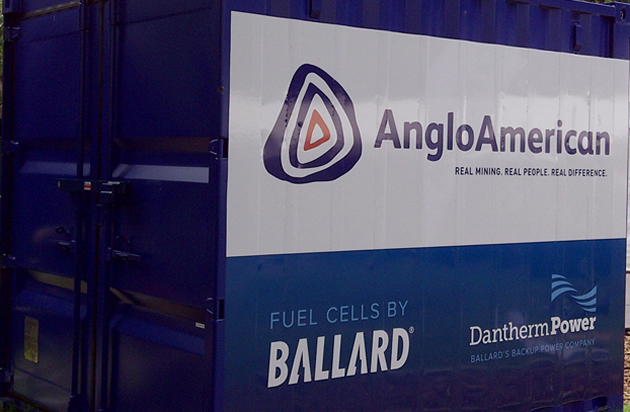 PGM sales volumes are forecast to be in line with refined production as the supply and demand for PGMs are both forecast to rise in 2021 compared to 2020.

“Looking ahead, we are building on our strong foundation of an unmatched portfolio of world-class assets, using our capabilities to implement world-class operational performance, technological advancements, digitalisation and a broader innovative mindset to drive further performance improvements.

“We believe the precious metals we mine will play an increasingly important role in enabling a low carbon economy, and we continue to invest in a wide range of efforts to develop and commercialise new applications for those metals,” said chief executive officer Natascha Viljoen.

In 2020, the group reported 64 percent increase in basic earnings on the back of strong prices for the PGM basket.

The group delivered a record EBITDA of R41,6 billion, an increase of 39 percent from 2019.

Operationally, total PGM production declined by 14 percent year-on-year to 3,808,900 ounces, mainly due to the impact of Covid-19 lockdowns in South Africa and Zimbabwe.

The mine was back at normal production levels from early in the third quarter.

Unki recorded an adjusted EBITDA margin of 46 percent compared to 35 percent in 2019.

According to the group, US dollar cash operating costs at Unki were 11 percent lower at US$145 million.

However, the US-dollar-denominated costs were adversely impacted by the weakening of the rand against the US dollar, with the South African currency depreciating by 13 percent on average for the year.

The mine incurred R26 million of costs (operating and capital expenditure) as part of its digitalisation programme during 2020, which included installing underground Wi-fi infrastructure, as well as a fleet data management system to track analytics on primary production equipment.