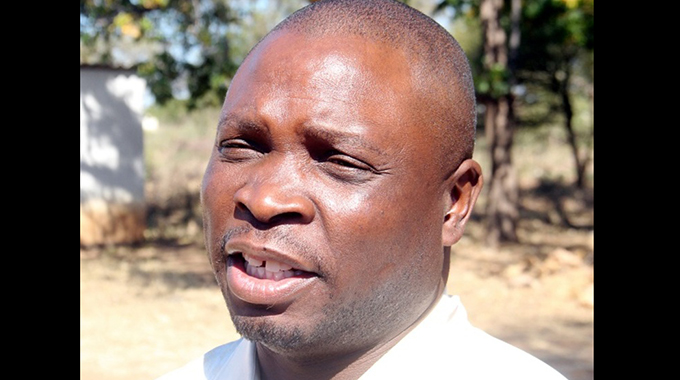 According to the Ministry of Health and Child Care, Zimbabwe had by Saturday recorded 11 219 confirmed cases, including 9 359 recoveries and 307 deaths since March.

Minister Moyo was tested on Monday last week and his result came positive on Friday.  He is asymptomatic and self isolating at home.

He was among dignitaries that graced the official conferment of the city status of Victoria Falls last Wednesday, which was officiated by President Mnangagwa.

A number of Government officials have tested positive for Covid-19 over the past few months and recovered.

Air Chief Marshal Perrance Shiri who was the Minister of Lands, Agriculture, Water, Climate and Rural Resettlement succumbed to the pandemic on July 29.

In an interview yesterday, Minister Moyo said he doesn’t have any serious complications and is following the World Health Organisation (WHO) and Ministry of Health and Child Care guidelines meant to curb the spread of the virus.

“I am very much in good shape and not feeling sick at all despite testing positive for Covid-19 on Friday. I tested on Monday and the results came out on Friday showing that I am positive,” he said.

Minister Moyo said he is strictly adhering to health guidelines to avoid spreading the virus hence he is in self-isolation.

“I am now on self- isolation in line with WHO and Ministry of Health and Child Care regulations,” he said.

He said contact tracing had been done and those who had come into contact with him had been tested.

“I also want to urge our people to continue taking measures to avoid spreading the virus because the pandemic is still there as evidenced by the rising figures. There is also a need to comply with the lockdown health regulations such as maintaining social distancing, observing hygienic standards by washing hands and wearing face masks in public spaces,” said Minister Moyo.

Harare has the highest number of cases nationally with 3 498 confirmed cases and 141 deaths while Bulawayo is the second highest cases having recorded 2 812 and 85 deaths.