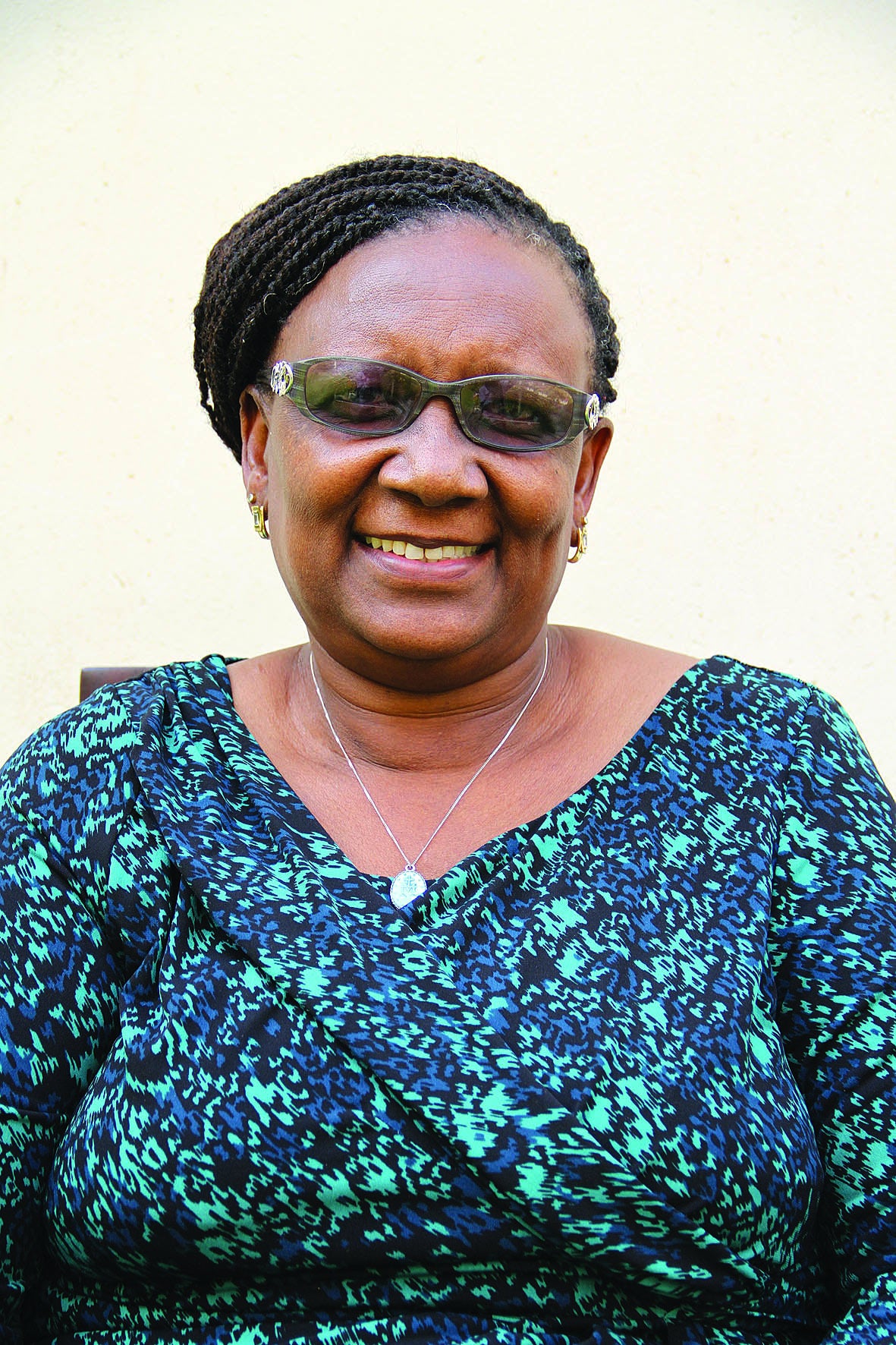 Presidential anti-corruption special prosecution unit head Tabani Mpofu has called for stiffer penalties on people convicted of graft in order to effectively deal with the scourge, which he said is costing the country billions of dollars.

This comes amid calls by civic groups for the government to adopt a human rights approach when dealing with suspects of corruption.

“I have been a prosecutor for some time. Do we need a human rights approach when dealing with corruption? Someone who has stolen over $200 000 will bring lawyers, even two. Some are even hired out of the country. But for an ordinary person, it is easy to prosecute. It takes ten minutes. We are done,” Mpofu said while speaking at a public accountability multi-stakeholder workshop convened by Oxfam in Harare yesterday.

“How do I prosecute a commando someone who is able to go and pay my magistrate? A commando, who is able to go to judiciary and influence justice.”
Mpofu said it was high time the nation considers adopting robust laws to tackle corruption.

“Singaporeans have draconian laws. If they catch you they can even go to your aunts, nephews and brothers’ accounts and get them,” Mpofu said.
Former Tourism minister Priscah Mupfumira is languishing in remand prison since her arrest in July on allegations of defrauding the National Social Security Authority of over US$95 million.

Women in Politics Support Unit executive director Sakhile Sifelani-Ngoma said policies should be put in place to force corrupt people to pay back money they would have stolen.

“We need to have legal mechanisms like South Africa approaches where those prosecuted will pay back the money. In Zimbabwe we have seen them arrested but they are not able to pay the money back. How can we get the money back? We need the money back,” she said.

Sifelani-Ngoma added that stronger accountability measures should be put in place to safeguard the recovered funds.

“After corruption dealings for instance, is the hospital which was supposed to be benefiting from the money able to benefit through getting drugs? When President Emmerson Mnangagwa came into power he told us that some money had been recovered but where did that money go? We need stronger accountability,” she said.