Army has shares in GDI 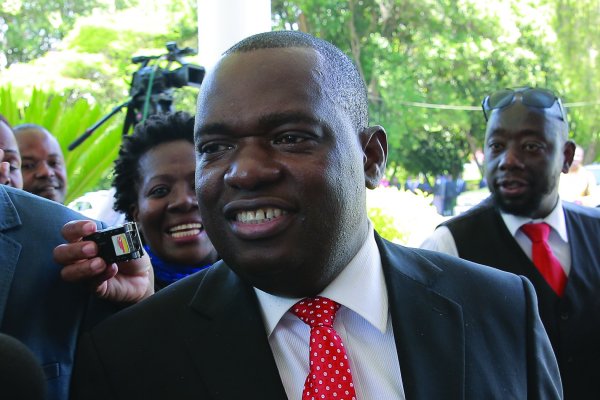 Chimboza had appeared before the Temba Mliswa-led Parliamentary Portfolio Committee on Mines where he was grilled over ownership of GDI.

GDI got platinum claims in 2008 which are lying idle. Munashe Shava who is the company chief operating officer was appointed as one of the assistants to Hwange Colliery Company administrator Bekithemba Moyo, and MPs wanted to know if GDI was not conflicted in dealing with the Hwange Colliery issue.

The committee also expressed concern that Shava was coming from a company which was not performing in its platinum claims, and that the failure will be replicated in the reconstruction of Hwange Colliery company.

“Great Dyke Investment’s shareholding structure is composed of Afromet, a Russian company with 50% shares, and then another company Peneast has 50% shares,” Chimboza said.

“Peneast comprises two companies, Old Stone which is owned by the Ministry of Defence and has 30% shareholding, while the other company is ZMDC with 20% shares to make the 50% Peneast shareholding,” he said.

Chimboza told the MPs that Foreign Affairs minister Sibusiso Moyo and Ministry of Defence secretary Martin Rushwaya signed on behalf of Old Stone, while ZMDC was represented by Zenzo Nsimbi.

The post Army has shares in GDI appeared first on NewsDay Zimbabwe.