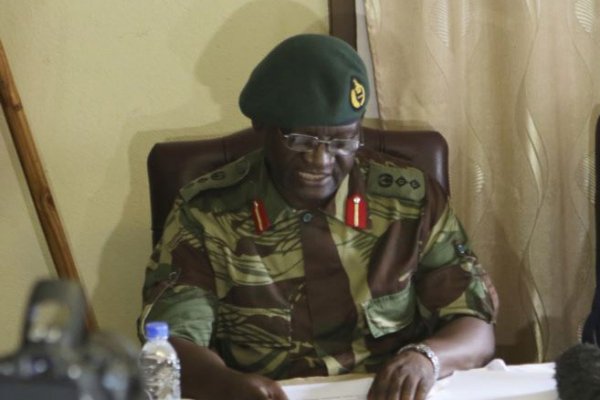 HUNDREDS of soldiers face expulsion from the army after Zimbabwe Defence Forces (ZDF) Commander General Philip Valerio Sibanda activated a policy that prohibits officers from marrying each other.

In a circular dated January 18, 2019, Sibanda said the ZDF Fraternisation Policy had been triggered in order to instil discipline within the military ranks.

“The Commander Defence Forces has approved the ZDF Fraternisation Policy that is aimed at addressing current challenges where officers and non-commissioned members marry and violate the tenets of good order and military discipline,” the notice said.

“The contravention of the policy will see offenders being prosecuted in terms of paragraph 36 (scandalous conduct of an officer) and 37 (disgraceful conduct) of the first schedule to reference ‘A’ above. The policy is to be inserted into the Adjutant General Standing Orders.”

According to the order, officers who were married prior to the enactment of the policy have six months from February 1 to decide who between the two would leave, but any violation from that date would result in the discharge of both husband and wife.

“Take note that the above deadlines only apply to those who were already in marriages prior to the promulgation of this policy. Otherwise those who will breach the policy after its promulgation will be discharged forthwith according to the policy.”

Contacted for comment, ZDF spokesperson Colonel Overson Mugwisi said the ZDF Fraternisation Policy was an internal disciplinary measure aimed at addressing challenges to do with commissioned officers marrying or having illicit relationships with non-commissioned members.

“The ZDF has no business discussing internal disciplinary issues that are not of interest to the general public. Moreover, the fraternisation policy is not peculiar to the ZDF as it is also common practice in most defence forces,” he said.

Mugwisi also dismissed reports that soldiers had been deployed in schools and universities.