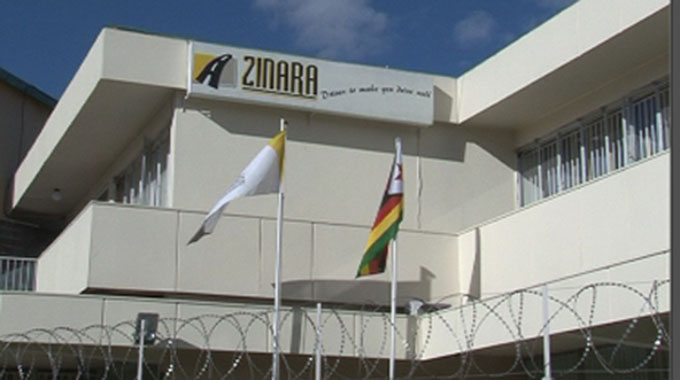 In a report tabled before Parliament recently, PAC recommended swift government action and that authorities should ensure that the looters pay back the money.

“The committee’s recommendations (are that) the Zimbabwe Anti-Corruption Commission (Zacc) should investigate abuse of office by all (Zinara) officials, whose activities are covered in the report. Disciplinary action and, where appropriate, criminal proceedings should be taken against them,” the report read in part.

“Illegal allowances paid to members of Zinara’s board should be refunded within six months.”

If the parliamentary committee has its way, involved parties are expected to pay back millions of US dollars allegedly milked from the national roads administrator at a time when the country’s roads are in a dilapidated state and have been declared a state of disaster.

It also emerged that in 2013, seven senior managers received gym equipment worth US$4 000 each, while all female employees received hair allowances which cost a total of US$24 500 from 2011 to 2013.

The payments, it emerged, were not processed through Zinara’s payroll.

The committee also recommended that within three months, Zinara should seek expert help to develop systems and procedures for good corporate governance.

Zinara also did not have a sound human resources policy which ensured that qualified people were employed, which resulted in it engaging under-qualified managers.

The director of administration and human resources was said to be a holder of a Diploma in Biblical Studies and was appointed to the post without having been interviewed.

The committee recommended that the Minister of Transport should report to Parliament within two months on corrective measures taken to protect the interests of Zinara and Zimbabwe.

“The Committee’s report and the AG’s forensic audit report should be referred to Zacc, the police and the National Prosecuting Authority for criminal investigation.”

On contracts that did not perform well, the committee recommended that within three months, Zinara should take disciplinary action against its officials who were involved in the improper contracts.