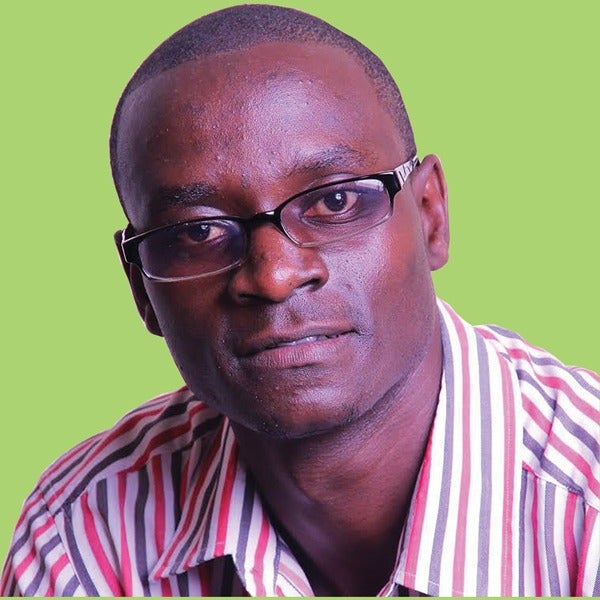 A HARARE magistrate yesterday granted $200 bail each to four filmmakers who are accused of contravening sections of the Censorship and Entertainment Act after they premiered a production, Lord of Kush, at Theatre in the Park, without approval from the Censorship Board.

The four, Tendai Muduwa (34), Kudakwashe Brian Bwititi (26), Davies Guzha (52) and Peter Churu (52), who were represented by lawyers from the Zimbabwe Lawyers for Human Rights, Tinomuda Shoko and Moses Nkomo, appeared before magistrate Barbara Mateko who remanded them to August 9.

Allegations are that sometime this year, Muduwa and Bwititi, produced a film entitled Lord of Kush and on July 3, Muduwa, in a local daily, allegedly caused the publication of the advertisement of the launch of the film on July 27.

The State alleges the two did not apply for a certificate to the Censorship and Entertainment Control Board. Investigations were made by the police in respect of the movie and established that contents of the film were undesirable in that they depicted the abduction of a Zimbabwean ambassador’s child to Pakistan by a certain religious group.

The State alleges it was also established that if launched and shown to the world, it would invoke conflicts among religious groups, particularly between Christians and Muslims.

It is alleged checks were made with the Censorship Board, Harare, who indicated that the accused had not applied for a censorship certificate for the said film.

The State alleges on July 27, between 1800 hours and 2030 hours and at Theatre in the Park, Harare Gardens, Guzha and Churu approved the launch of the film while acting in common purpose with Muduwa and Bwititi and publicly exhibited and advertised the film, which had not been approved by the censors.

It is alleged the accused persons launched the film, Lord of Kush, which had not been approved by the censors and was attended by the public on payment.

On the same date, the accused persons were approached by the police, leading to their arrest.

Nkomo asked the court for an order to force the State to investigate his client’s complaints, saying they were not informed of any charges upon their arrest and were only informed the next day.

Mateko ordered the State to investigate the complaints.

Lord of Kush is based on the 2014 killings of at least 141 people, including 132 children by Taliban gunmen at the military-run Peshawar School in Pakistan.