. . . as economists plead  case for business 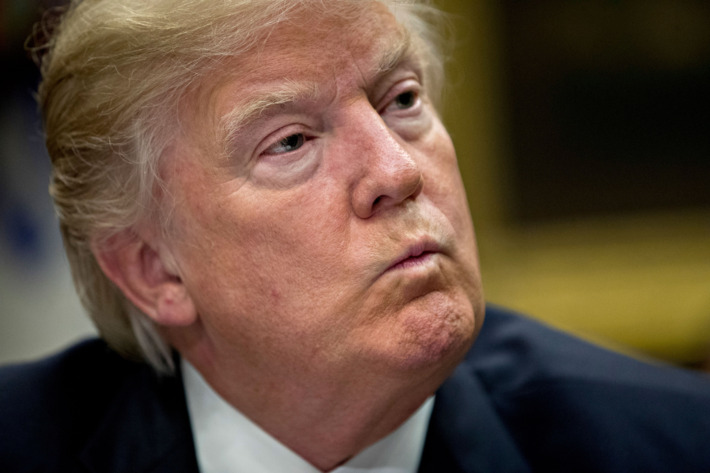 THE latest round of punitive sanctions by United States President Donald Trump will hurt both businesses and ordinary people, economists say.

Trump recently shattered all hope for Zimbabwe after he extended sanctions slapped on the southern African country nearly two decades ago by another year.

Economist Kipson Gundani said while no research has been done to quantify the impact of the punitive measures, they incredibly hurt the country’s economy and the ordinary people.
“From my own interaction with America-based companies, they go into an over compliance mode when it comes to Zimbabwe…,” said Gundani.

Economist Brains Muchemwa told the Daily News the sanctions are choking the country’s economy.
“They are a blunt instrument that affects both the targeted and the people they are trying to protect,” he said.

Muchemwa said the moment sanctions are imposed on a nation, they increase that country’s risk profile, irrespective of how one looks at it.

Because of the sanctions imposed on Zimbabwe, the country has been failing to access development finance.
At the same time, the Office of Foreign Assets Control — under the US Department of the Treasury — is obstructing Zimbabwe’s foreign currency transactions which must be scrutinised for compliance risks.
It is also becoming difficult for Zimbabweans to receive money from any part of the first world.

While economies in the sub-Saharan region are earning foreign currency from agricultural exports to America, Zimbabwean companies are deprived from accessing the same markets by the African Growth and opportunity Act — another US legislation.
Just recently, South African banks stopped supplying Zimbabwean banks with US dollar notes due to looming penalties from Washington.

This has worsened the liquidity crunch in the country.
Washington has defended its actions saying the restrictive measures were in response to the deliberate breakdown in the rule of law and political instability in Zimbabwe.

The US embassy in Zimbabwe says the country’s problems are derived from many years of harmful policies, compounded by corruption and mismanagement.
Writing on its twitter handle, the embassy said over US$3 billion has been extended to support the country’s health, food security, economic resilience and democratic governance.

It said delivery on promised political and economic reforms will allow Washington to do even more.