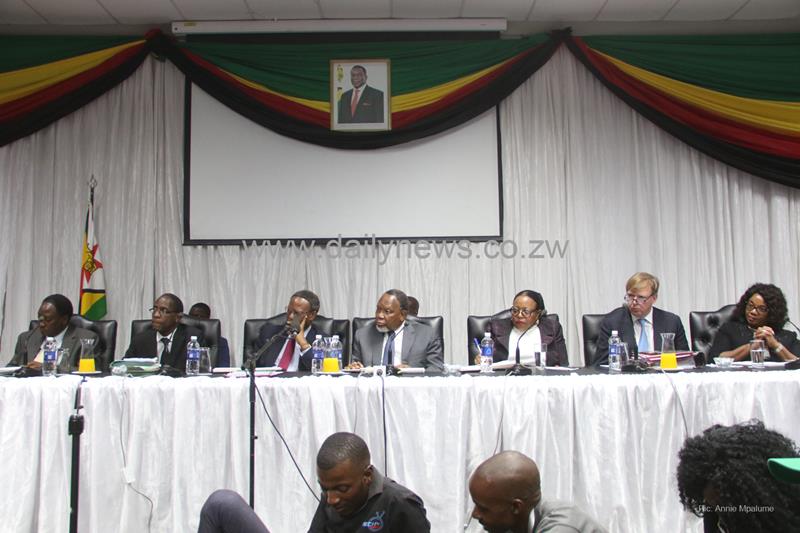 This comes after Sanyatwe hogged the limelight after telling a hearing in Harare of the special inquiry investigating the August 1 post-election killings that his men were not responsible for the shooting of six people in Harare just days after the country’s historic election in August.

Sanyatwe said troops had fired warning shots as they were trained to do.

He dismissed the widely circulated picture of a kneeling soldier who appeared to be aiming at protesters saying it was misleading and that the soldier was avoiding missiles thrown by protesters.