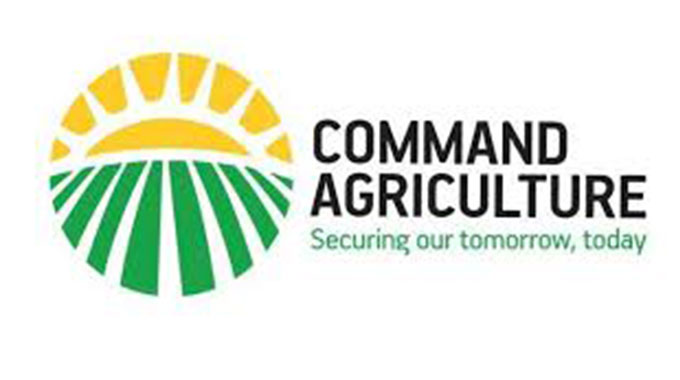 A GROUP of local banks that partnered Government in extending financial packages to farmers this agricultural season, are understood to be finalising modalities for the support with indications the first tranche of funds could be released this week.

Government partnered Agribank, CBZ, Stanbic Bank and the Zimbabwe Women’s Microfinace Bank to manage and disburse a $3,2 billion kitty for agriculture, in a new financing model being backed by the private sector.

Under the model, Government will guarantee the loans which have a 270-day tenure at interest rates of 10,5 percent per annum and an upfront fee of 2,25 percent. Treasury set a $3,6 billion facility for agriculture with $2,8 billion going towards command agriculture maize and soya beans production while the remainder is for the Presidential Input Support Scheme.

In separate interviews, representative of three banks said they were finalising the structure of the loans ahead of disbursements. Stanbic Bank Zimbabwe marketing and communications officer Cathy Denga said the bank was geared to provide support for the forthcoming summer cropping season.

“. . . But right now it is still work in progress given the slow start to the season,” she said.

“We are still looking at how much Government has put aside for supporting the programme, but maybe next week we should be ready to start. We are definitely going big this time on Command Agriculture. But right now we are at a stage where we are preparing the framework for the allocation. What I can assure you is that we will be supporting farmers growing small grains.”

The bank will be sponsoring the production of crops that include legumes, cowpeas, sorghum, finger millet and rapoko among other crops. ZWMB is expected to largely support the financially excluded groups such as women, youths and budding farmers.

Agribank head of strategy and business development Mr Joseph Mverecha said: “We have been asked by Government to focus on inputs suppliers; seed, chemicals and fertiliser companies and we have disbursed towards those for Command.”

He referred further questions to the bank’s acting chief executive Mr Francis Macheka who said he was not authorised to speak to the media.

CBZ Holdings chief executive officer said he was travelling and referred all questions to the group executive marketing and corporate affairs Matilda Nyathi who promised to respond to emailed questions from our Harare Bureau.

Farmers were recently requested to approach their local district Agritex offices for registration, vetting and contracting for production. The target beneficiaries will not be required to surrender collateral since verification would have been done by the Ministry of Lands, Agriculture, Water, Climate and Rural Resettlement. The banks will issue electronic vouchers to farmers who will then collect the inputs in their farming districts. Loan repayments will be done at the point a farmer delivers harvests to the Grain Marketing Board.