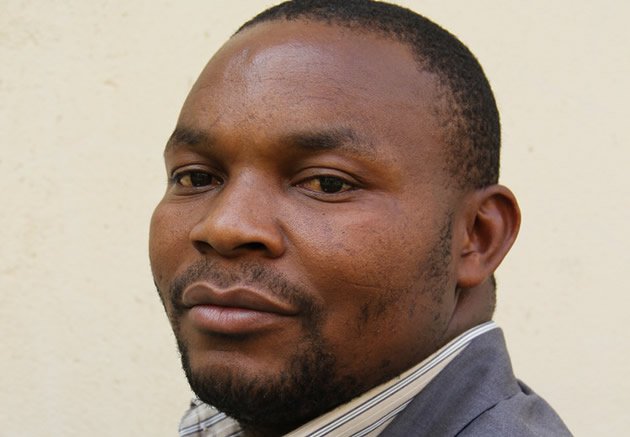 FORMER Zanu PF Harare provincial commissar Shadreck Mashayamombe has opened the lid on how the ruling party used land to buy votes ahead of national elections.

Mashayamombe is one of the key members of the G40 cabal that had coalesced around the late former President Robert Mugabe and his wife, former First Lady Grace, and was involved in massive campaigns for the ruling party in the capital.

Amid suspicion of vote-buying by Zanu PF using land, Mashayamombe confirmed yesterday that the ruling party won some seats in and around Harare in previous elections using land as a bait.

This corroborates a report by the land audit chaired by Justice Tendai Uchena that also confirmed use of State land for votes.

“My biggest question about the land commission is that why is the report not published properly so that every interested person can access it? This is political and it exposes how our institutions are captured because some of those accused were never summoned by the commission to give their side of the story,” Mashayamombe, who is reportedly facing arrest over land issues, said.

“All those 137 co-operatives’ leadership who are being sacrificed today were used to mobilise votes for Zanu PF in peri-urban areas. Now they are being dumped.”

President Emmerson Mnangagwa last year instituted a commission to probe the issue of land in the country and was presented with a report by Justice Uchena that said government lost more than $3 billion in potential revenue to land barons.

Zanu PF national commissar Victor Matemadanda yesterday said he was not involved when land was used as a vote-buring gimmick.

Observers have often accused Zanu PF of creating land barons while pushing to garner votes, particularly ahead of the 2013 harmonised elections.

The Justice Uchena report read in part: “The commission established with serious concern that most new residential estates on urban State land throughout the country have no services such as roads, water reticulation, sewage reticulation and amenities, yet these settlements are already occupied.

“The identification and occupation of farms in and around urban areas was a complex process which involved creation of new urban settlements by aspiring or sitting Members of Parliament as a way of mobilising political support, abuse of political office in the allocation and appropriation of urban State land.”

The report further stated that there was use of names of top ruling party leadership to exert undue influence on government institutions and processes.