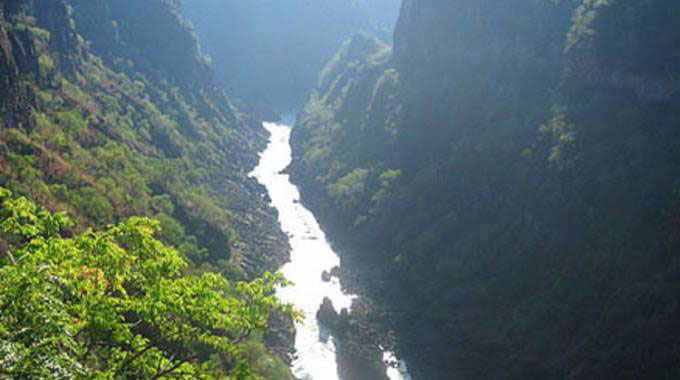 THE multi-million dollar Batoka power project has been certified not to pose adverse effects on human settlement along the Zambezi River, passing one of the pre-project commencement processes and setting the venture on course towards implementation.

The certification was concluded by an international firm contracted to carry out an Environmental and Social Impact Assessment (ESIA).

According to the latest ZRA Project Status Report, feasibility studies on the project are close to completion ahead of selection of a contractor from three shortlisted competitors.

The three are Salini Impregilo of Italy, a joint venture of China Three Gorges Corporation, China International and Water Electric Corporation and China Gezhouba Group Company Limited as well as another consortium of General Electric of USA and Power Construction Corporation of China.

Nine contractors had initially expressed interest in the project.

“The Batoka project involves construction of the dam, powerhouses, roads, transmission infrastructure and townships in both Zambia and Zimbabwe,” reads the report in part.

“It is anticipated that various opportunities and benefits will accrue from the development of the project including improved access to electricity, job creation, improved social facilities such as schools, hospitals and shopping centres.

“The Authority engaged an independent international consultant, Environmental Resources Management, to undertake the Environmental and Social Impact Assessment (ESIA) studies for the Project.

“Through these studies, any negative impacts that are identified will be mitigated against to reduce their severity while positive impacts will be boosted for maximum gain to the concerned communities.

“The studies have revealed that the project will have minimal impacts regarding physical and economic displacements of the host communities as the reservoir will be contained within the gorge where there is limited livelihood at present.

“Limited economic displacements are expected from the construction of roads and transmission lines.

According to the report, where physical or economic displacement is necessary, the Zambezi River Authority (ZRA) will prepare a Resettlement Action Plan in consultation with the affected parties.

Construction of the multi-billion dollar Batoka Power Plant is set to commence by year-end following the selection of a project contractor in September, paving the way for construction work.

Batoka will generate 2 400MW of electricity to be shared equally between Zimbabwe and Zambia.