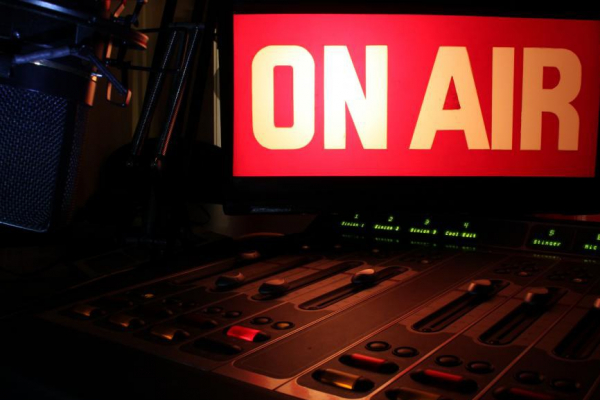 THE Zimbabwe Association of Community Radio Stations (Zacras) has accused the Broadcasting Authority of Zimbabwe (BAZ) of biased licencing of radio stations after the State-controlled Zimbabwe Broadcasting Corporation (ZBC) was awarded a licence for a commercial radio station in Gweru recently.

ZBC launched a commercial radio station in Gweru, Central Radio, which will cover areas around the Midlands capital.

The radio station is the second after Khulumani FM that is based in Bulawayo, went on air on March 2 this year.

But Zacras, in a statement yesterday, said government, through BAZ, was only promoting a facade of pluralism without diversity.

“Zacras notes with concern the recent awarding of a broadcasting licence to the ZBC to operate in Gweru, especially as it comes against a background of persistent outcry and demands by progressive media stakeholders to democratise the broadcasting sector and allow diverse players and voices to be heard. Our view is that allowing a diverse broadcasting media environment is a fulfilment of our Constitution, especially as provided for in sections 61 and 62,” the statement in part read.

“Awarding of broadcasting licences to only those that are linked to the ruling party or their proxies is not in the spirit of promoting a diverse and democratic broadcasting media, but just having more of the same voices at the expense of other communities in Zimbabwe whose voices remain marginalised, and at the periphery of the development agenda in Zimbabwe.”

The association said it was against pluralism without diversity and urged the government to consider licensing of community radio stations scattered around the country, instead of pulling wool over people’s eyes by presenting decentralised ZBC as community radios.

Zacras said the upcoming elections can only be free, fair and credible if there are many independent community radio stations that offer diverse narratives to the communities they serve.

“Holding elections in the absence of licensed community radio stations does not conform to the requirements of democratic, free, fair and credible elections. Therefore, if President (Emmerson) Mnangagwa still believes in free and democratic, undisputed elections community voices must be allowed space. We urge government to licence community radios now,” the media lobby group said.