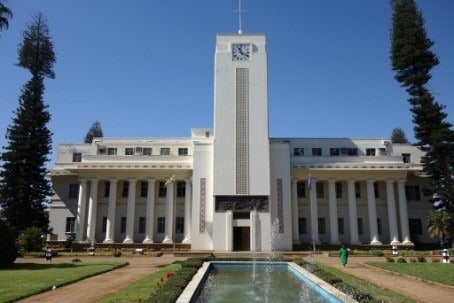 Bulawayo City Council is engaging the local business community to spearhead the development and revival of industries.

This was revealed by council spokesperson Bongiwe Ngwenya yesterday in a notice to the media and stakeholders.

“The City of Bulawayo is engaging the business community as they are a key stakeholder in the development of the city. To this end, company visits are planned … Visits will also cover companies that have made improvements to their infrastructure and business,” Ngwenya said.

The local authority had planned to embark on company tours from yesterday until Friday, but has postponed the visits to a later date.

The engagement process comes at a time the Zimbabwe Congress of Trade Unions (ZCTU) said an estimated 13 000 people in the western region had lost their jobs in the past 12 months due to company closures as a result of the economic crisis.

The ZCTU’s western region caters for workers in Bulawayo, Matabeleland South and North.

“But the reality is that industry in Bulawayo is operating at around 20% of the potential capacity, taking into consideration company closures, retrenchments and scaling down of operations,” Sibindi said.

“The few workers still at work, majority of who are on contract or are subject to all kinds of abuse, are just working in order to serve their jobs. The invasion of industry by Asian companies has brought more misery than joy as such companies have no respect for Zimbabwe labour laws.”

Bulawayo has experienced massive de-industrialisation since 2009 as thousands of companies closed shop, with others relocating to Harare.

Sibindi said the few operational companies dealing in transport, textiles and furniture, among others, were still using obsolete machinery.