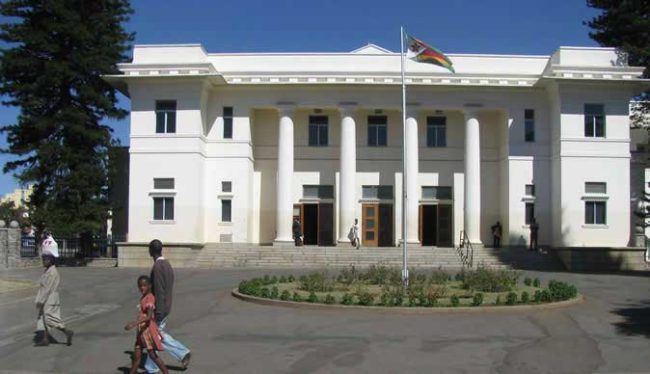 Bulawayo City Council says it requires at least 70 000 litres of diesel and 40 000 litres of petrol per month to provide effective services amid concerns that the current shortage of fuel was crippling efforts to collect refuse, attend to fire outbreaks and water pipe bursts among other operations.

Town clerk Christopher Dube said the city council had in the past few months been facing challenges in accessing fuel for service delivery.

“The general shortage of fuel in the market, cash flow challenges within council and the inability of council to generate foreign currency which is required by the majority of fuel suppliers in the country have in some instances caused interruption in the delivery of services,” Dube said in a statement.

He said as supplies of fuel improve, services would be restored to optimum levels.

“There are no instances where council has suspended services in totality. The City of Bulawayo remains committed to the provision of quality services to the satisfaction of all stakeholders,” Dube said.

Last month, council announced that its refuse collection service was being crippled by a shortage of fuel. Among the affected areas were Makokoba, Riverside, Sunninghill, Waterford, Selbourne Park and Belmont Industrial Area and council urged residents to keep the uncollected refuse until normal services resumed.

Most service stations in Bulawayo have remained without fuel, causing transport shortages and interruption of services provided by council and other service providers.