BCC to contract local companies only 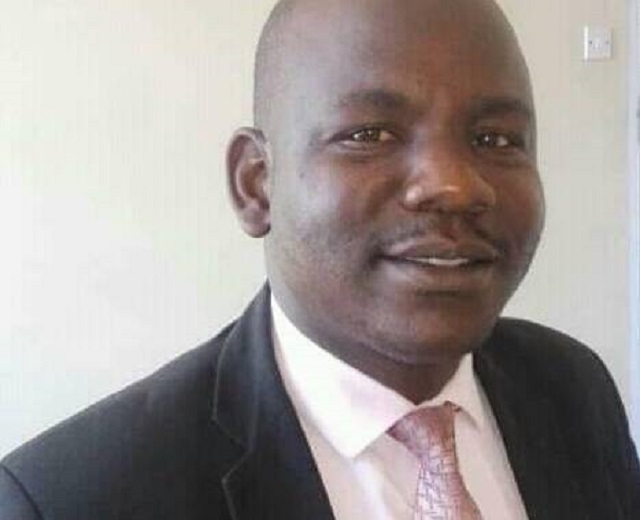 Charleen Ndlovu, Business Reporter
THE Bulawayo City Council will consider awarding all tenders for the provision of goods and services to the local authority to companies operating within its jurisdiction as part of its efforts to ensure their growth as well as curbing the effects of de-industrialisation.

Speaking after a tour of the city’s industrial areas last week, Bulawayo Mayor Councillor Solomon Mguni said the local authority would consider putting a deliberate policy of awarding contracts for services and supply of goods to local companies.

“The implementation of such a policy that awards contracts, jobs or tenders to local companies is only but a work in progress and will soon be introduced as a way of showing our gratitude (to the companies). It’s the only way of buying Bulawayo back. There are a lot of other companies that have remained within the local bounds offering their services to the city and it won’t be prudent to award tenders and contracts to companies that are based in other cities or areas. Hence the approach will be that when tendering first preference should go to local companies so that we promote locality,” he said.

Clr Mguni said there was a need to honour firms that exhibited resilience at the height of economic challenges,  which saw most companies in Bulawayo either closing shop or relocating mostly to Harare.

Bulawayo, once the country and Sub-Sahara Africa’s industrial hub has over the two decades suffered from the effects of de-industrialisation which saw numerous firms closing shop with thousands of workers losing jobs since 2009, despite Government’s efforts to bail out struggling companies.

“The move is a welcome gesture and a great initiative as it encourages and motivates local companies and industries to soldier on. It will also create job opportunities in Bulawayo. However, it should not be taken as bias because it’s devoid from that, it’s about developing the City of Bulawayo through local procurement,” he said.

The call comes at a time when the Government is pushing for the realisation of devolution where provinces will have more control over their economic activities.