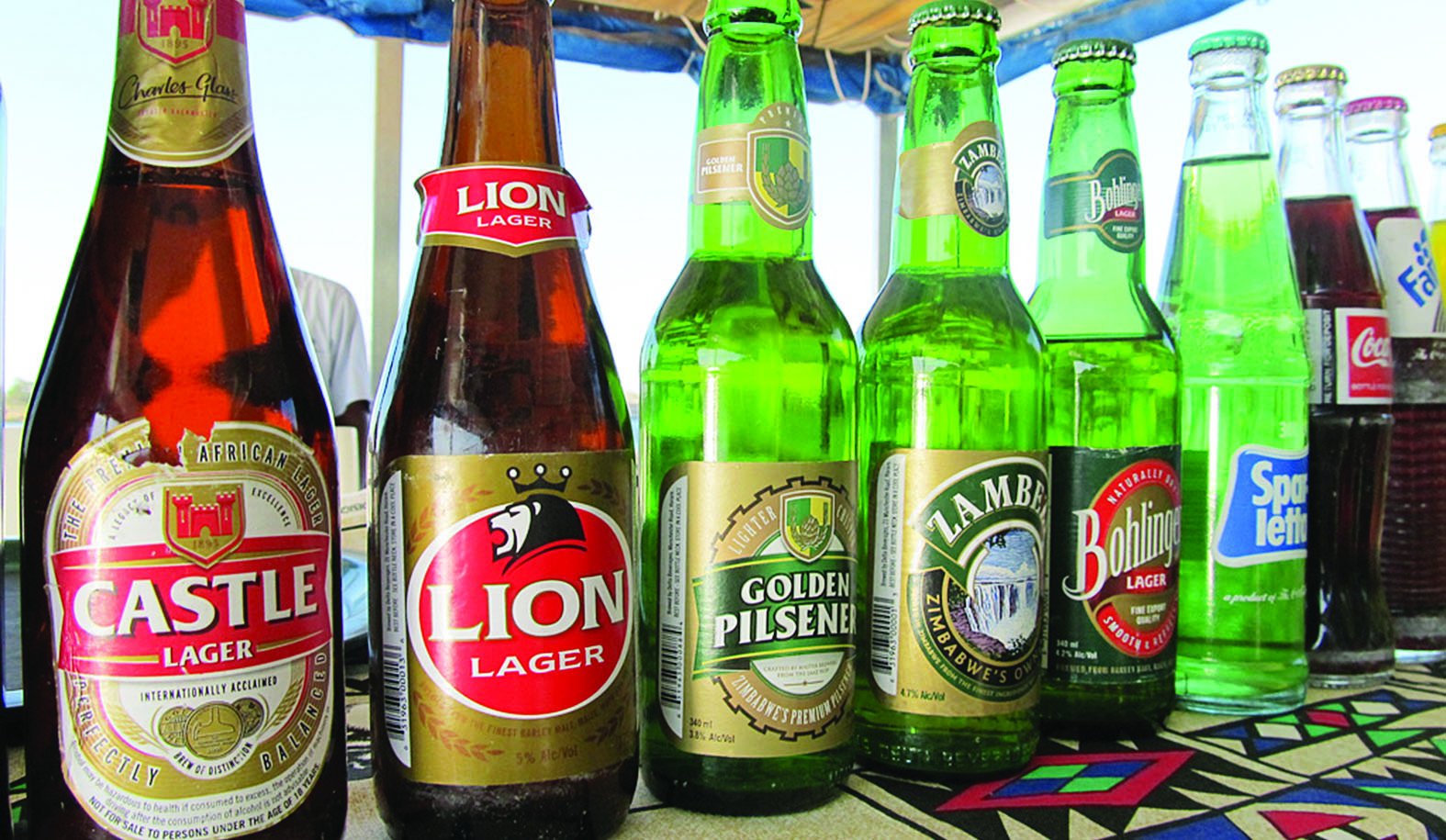 After government blocked its bid to charge in United States dollars last week, Zimbabwe’s largest brewer Delta Corporation slapped a 25% increase on the wholesale price of clear beer “to cushion against significant increases in local costs”.

Delta, part-owned by Belgian brewer, Anheuser-Busch InBev (AB InBev), was forced to abandon demands to enforce hard currency payments for its products to cope with a crippling shortage of US dollars.

The company had announced last Wednesday that it would only take payments in hard currency and would no longer accept local currencies — bond notes and electronic transfers.

“The adjustment of the wholesale price is meant to cushion against the significant increases in local costs, as confirmed by the official inflation statistics. It also addresses the value share with the retail partners,” Delta said in a statement yesterday. “The wholesale price increase will not address the shortages of hard currency, as the company does not trade on the parallel/black market.”

The beverages manufacturer owes $41 million to foreign suppliers and dividends worth $30 million to AB InBev, the world’s largest brewer, which holds a 40% stake in Delta.

The post Beer prices up appeared first on NewsDay Zimbabwe.